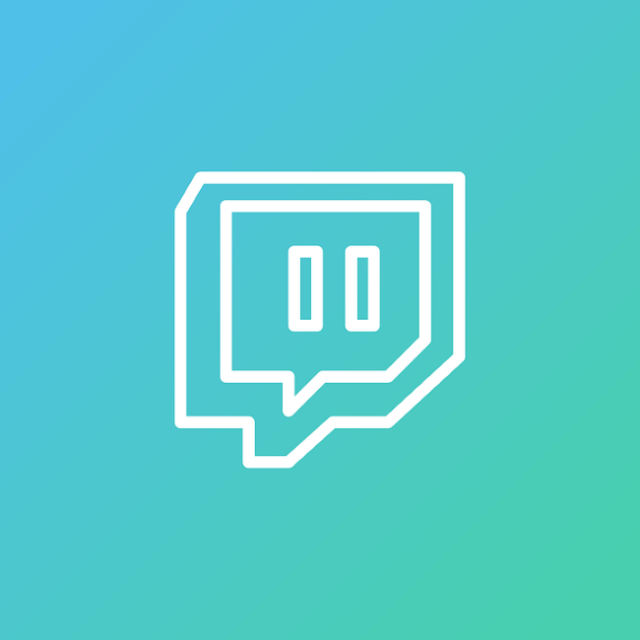 Partypoker is on an all-out mission to become the next big Poker platform. The latest in an endeavour to do so is that the brand has inked a sponsorship deal with No-Limit Gaming, a high-stakes Poker and eSports brand. All of this in an attempt to increase its footprint on live streaming platform Twitch.

No-Limit Gaming, interestingly enough, is the creation of high-stakes pro Stefan Schillhabel. Despite being very involved with eSports and the streaming of major video gaming events, No-Limit Gaming will always have its roots firmly planted in Poker, something that obviously doesn’t sit too uncomfortably with the partypoker brand.

The brand has been giving PokerStars a run for its money and is slowly working its way into the big time arena. If it hopes to continue on this particular beaten path, then it’s important to up the ante in terms of public exposure. And as far as exposure goes, it would be hard to beat the world’s most famous online games streaming platform.

Getting a Grip On A Sliding Industry

Online Poker has been fighting a war all of its own making. Much uncertainty about the future of online gaming in the US has caused its ratings to drop considerably. More players than ever before are taking to playing on rogue operator platforms instead, in the twisted hope of being able to continue to play online cards if and when the regulatory penny should ever drop.

Operators bemoan the fact that big-time brands like PokerStars has allowed the negative attention brought about by the revision of the Wire Act to affect everything from sponsorships to the size of prize pools. Something very much like fishing with dynamite has been taking place. Operators have started to turn to a hit and miss scenario, trying everything in their power to attract new players to their sites, even when an idea is so ludicrously and obviously bad that even a novice would be able to cast an accurate verdict.

However, that having been said, hats off to partypoker for doing its bit for the good of the group. Raising a positive awareness about the future of the game is one way of saving face and even saving the industry, and there’s hardly a better way to achieve this than to carry on with business as usual.

Hopefully Twitch will live up to its positive publicity promises.

Looking to play Poker? Sign up online and enjoy ALL the best games.