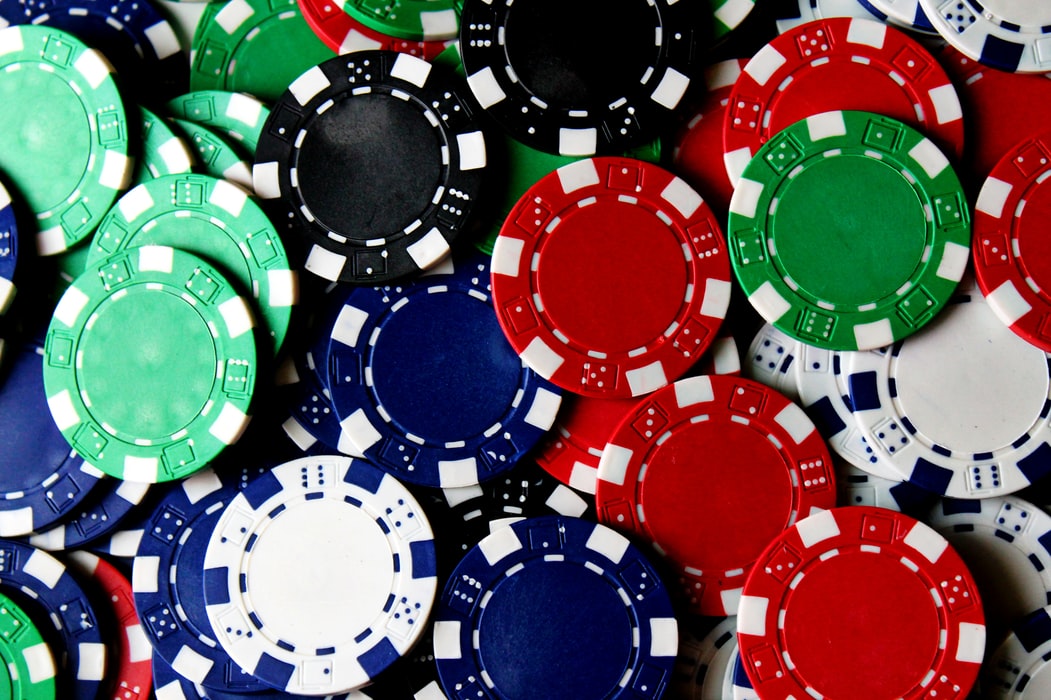 It’s official: Poker is heading to Russia. Specifically, partypoker is bringing the best in high-stakes Poker to Russia - winter or no winter. Not that things aren’t already heating up at host venue Casino Sochi. This is the highest stakes tournament to ever have swung in the direction of Russian shores, after all. partypoker’s MILLIONS Super High Roller Series will kick off on March 6 and will be played all the way through March 16.

The MILLIONS Super High Roller Series will be presented in Russia with the help of Poker Central, and the expectation is that a combined effort of this nature, and in Russia of all beautiful if contrasting countries, is perfectly primed to create just about the most insanely crazy table game action the world has ever seen.

A pretty impressive line-up consisting of star celebrities have already confirmed their upcoming attendance. They include Richard Yong, Rob Yong, Paul Phua, Jason Koon and Mikita Badziakouski. That partypoker has decided to bring the game to Russia in the company of a clan such as this is a dream come true for Casino Sochi Poker Club Manager, Artur Voskanyan.

Poker manager and entrepreneur Voskanyan said that he simply could not wait any longer for the special event and specifically for the opportunity of being able to roll out the red carpet to some of the best professional players in the world. He also views the upcoming event as the perfect opportunity to show off the beautiful venue that is the Casino Sochi to the community.

But not only is the event the makings of a great deal of excitement. It also just so happens to be the event offering the largest buy-in in all of Russia’s Poker history. Everybody who is everybody in Poker will be there and the first cards will be ready for launch at 2pm on March 6th. Day one of the MILLIONS High Roller tournament will involve players having to part with a $25,000 buy in tournament fee.

Buy-ins will remain on the steady $25k for the first couple of days, after which on March 9, the entry fee will be bumped up to a luxurious $50,000. And as if that’s not enough to cause even the best jaws in the business to drop, the final escalation will see the price of a meal-ticket skyrocket to $250,000.

High-stakes Poker is coming to Russia – coming in high!