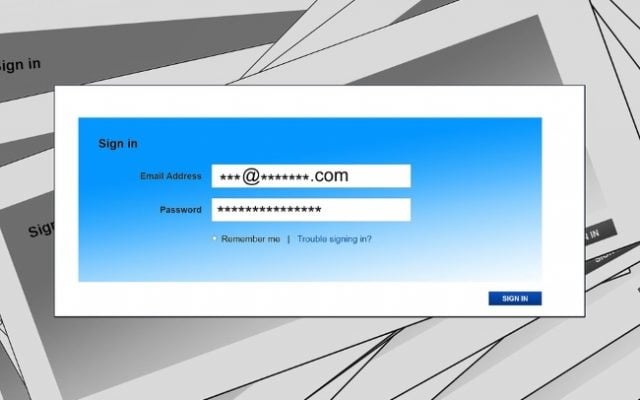 Major online Poker operator partypoker, a division of GVC Holdings, has declared war on players making use of HUDs in an attempt to gain an unfair advantage over other, and often-times less experienced, players. The result is that newer players grow discouraged and fail to return to the platform, believing themselves to be inadequate in terms of their capabilities, when in actual fact its someone else employing data in order to get a head start.

The operator has said that in order to roll out new security-ware on its platform, it will require all players to abandon their current screen names and choose for themselves a new online alias description. The same rule will apply on partypoker’s sister site, namely bwin Poker. The software update will be applied come June 17th, by which time players will have to already have amended their screen names in order to enjoy ongoing access to the site.

It must also at this point be mentioned that HUDs were mostly allowed to be used in the past, and by many online Poker sites. How a typical HUD application works is that it gathers and stores the game information history of the player running the app. Players are then in future able to refer back to past games and again review their opponent’s strategy. Nothing untoward up until this point. But the problem lies with the fact that anything of any value to anyone always ends up for sale on the black market.

HUDs are no exception to the rule. Players are now able to buy data about thousands of other players on the black market. They can view the data gathered about just about anyone, without actually at any time in the past having played a game against that particular player or players. The bottom-line effect is that you now have two players; one of which has an advantage over the other due to having playing data at the ready about a player never competed against before, and the other player, quite unjustly, does not.