Partypoker To Exit All Unregulated Markets 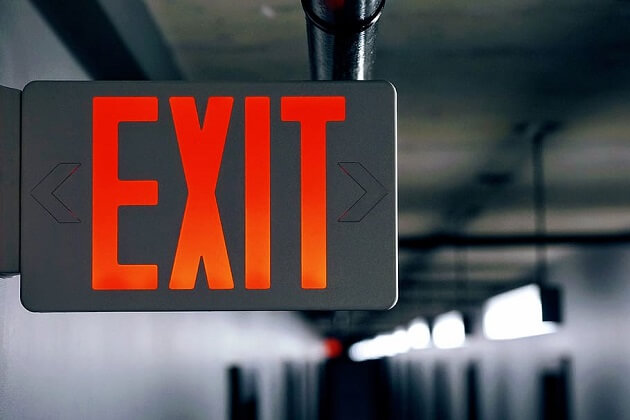 Online Poker brand partypoker, which is owned and operated by GVC Holdings, has confirmed having begun its exit from roughly a dozen unregulated markets. This as a result parent company GVC’s decision to depart from all markets classified as gray territories from a regulatory point of view.

According to a report recently published by a prominent news outlet, the holders of partypoker accounts in countries like Poland, Montenegro, Norway, and more, have now received a formal notification from the operator in terms of its planned December 17 withdrawal. December 1 was cited as the deadline for the final acceptance of deposits, and December 17 the deadline for the suspension of all partypoker accounts in the affected regions. December 17 has also been announced as the final day on which loyalty points may be converted and unused tournament tickets utilised.

Existing account holders will have time up to and including December 23 to request the withdrawal of all remaining credit held with partypoker.

U.S. Made The Big Difference

A major driver in terms of fully regulated income has been GVC’s involvement in the US online gambling and sports betting markets. Operating fully legal and above board is expected to aid the group’s expansion efforts in the United States. GVC’s partnership venture in association with MGM Resorts International has since conclusion arrived in several U.S. states now overseeing regulated iGaming and sports betting markets.

A sobering eye-opener for the casino games and sports wagering giant would have been the criticism the brand faced in 2019 from the Nevada Gaming and Control Board.

The local gaming regulator took major issue with GVC’s prior involvement in Turkey’s exclusively state-run market. The controversy created by an investigation into potential corporate offences committed by the group in Turkey very nearly cost the group the prospect of a licence in the Silver State.

The iGaming and entertainment giant’s drive for a fully regulated global presence forms part of group’s broader plan to rebrand to Entain plc.