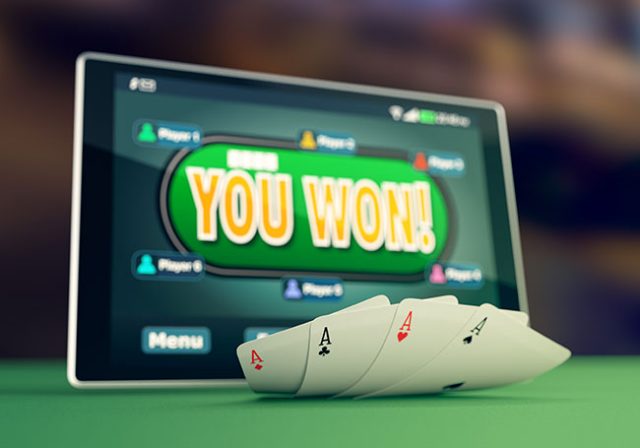 The US Department of Justice has recently plunged the entire gaming industry into chaos with a single decision. Following the commotion, Pennsylvania’s online poker industry must now decide collectively how to move forward from here.

The DOJ recently issued its opinion on the Wire Act, which reversed the agency’s past stance to say that the 1961 law against betting across electronic channels should pertain to all forms of gambling, and not just sports wagering.

DOJ issued opinion that the wire act should pertain to all forms of gambling, not only sports wagering

After the announcement, deputy attorney general Rod Rosenstein added the cherry on top by announcing that operators had 90 days to become fully compliant with the new rule. He revealed the news in a memorandum that was sent to numerous US gaming commissions, including the PA Gaming Control Board (PGCB).

In turn, the Control Board informed its licensees that they would unfortunately have to comply with the stipulations of the Wire Act. The PGCB is requiring all of its casinos to submit plans for their compliance within the 30 days following the announcement.

However, there is a silver lining. The Wire Act is not necessarily a deathblow to local operators. In fact, according to the former Chief of Organized Crime and Gang Section at the DOJ, James Trusty, websites will actually be able to guard themselves against federal liability should they feel the need.

The thing to focus on here is the actual channel of transmission for the casino sites themselves. Operators will be required to create infrastructure that ensures that their offerings never cross state lines. Thus, operators will need to figure out ways of hosting in-state house servers if they do not have such servers in place already. Costs will very likely be involved, along with extensive planning and some probable delays.

At the end of the day, online poker will definitely continue to exist in Pennsylvania and other US states. It might just boast a smaller player pool consisting only of state locals, as the multi-state agreement seems unlikely to be kept in place in the face of the DOJ’s announcement.

It’s also important to bear in mind that the DOJ is not a legislative organization. Its purpose is to enforce existing laws to the best of its ability, and it is still uncertain how exactly it plans to execute its new position on the Wire Act.

It is possible that the Department of Justice will direct its lawmakers to put the enforcement of the Act at the top of their to-do lists. Should this happen, PA’s entry into the multi-state compact will most likely be in jeopardy, as will the existence of the entire agreement as well. It is also possible that DOJ prosecutors will choose not to take action, in which case online poker and gambling will continue to expand as they have been doing for years now.

Enjoy Poker online 24/7!
Sign up at top rated sites and play for the winning hand.