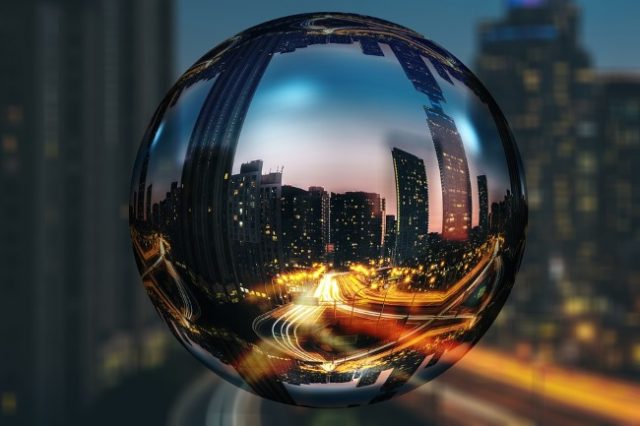 Ontario native Daniel Negreanu needs no introduction. The career Poker champion tournament and cash player first discovered a love for Poker and all things hustling at the age of only 16. His early participation in tournaments was after all what had earned him the now-famous nickname “Kid Poker”, a pet reference that continues to cleave to the famous Ontarian to this day.

Negreanu made the big move to Vegas at the age of 21, where he currently still lives and competes. He is without a doubt one of Ontario’s finest exports and name among names in the competitive world of live as well as online Poker.

What few people realise, however, is that Kid Poker; however legendary; isn’t Ontario’s only famous champion Poker export. In fact, there are quite a few others just like him, raising a strong suspicion that Ontario may very well be the land of Canada’s cream of the Poker crop.

Admittedly not as famous as Negreanu, but every bit as cunning on the cash run, Alan “Ari” Engel has an impressive total of 293 cash wins under his accomplished belt. The Toronto man, like Negreanu, also lives in Las Vegas and makes a living playing professional Poker.

In fact, Engel has been going at it for the past 13 years and has to date managed to accumulate some $6,825,122 in career cash winnings. This puts him second only in the big-win Ontario Category, beat to the career earnings post by Kid Poker only.

Engel’s most celebrated win to date came round as recently as 2016 when the homegrown Poker champ won the 2016 Aussie Millions Championship; a victory that afforded Alan “Ari” Engel his biggest career win to date when he bagged an incredible $1,120,110 as a result of his having finished in the champion’s seat.

Adams’ first place finish saw him make his return to Ontario with a stunning cash prize totalling a whopping $3,536,550 firmly in the bag. In addition to his stellar Hong Kong win, Adams regularly plays the London pro-Poker high roller scene and is one of Ontario’s finest career Poker players by far. He is celebrated in terms of live as well as online Poker tournaments.