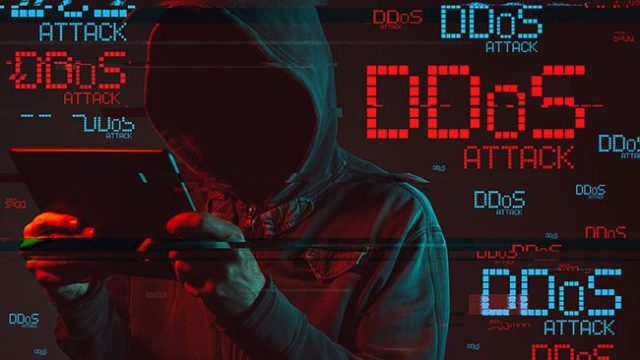 The online poker industry has recently been plagued by a spate of Distributed Denial of Service (DDoS) attacks, with three highly popular gaming websites being impacted by the onslaught.

Initial reports of the attacks emerged on US-facing America’s Card Room on Sunday, August 5, which coincided with the beginning of the brand’s Mini Online Super Series (MOSS) tournament. The MOSS series offered guaranteed wins of $10 million, but the operator had no choice but to cancel several of its tournaments throughout the event as a result of the DDoS attacks.

Popular Canadian-operated site PokerStars and its fellow platform partypoker would shortly become the next targets. Denial of Service attacks are cyber-attacks in which criminals aim to make a machine or network unavailable to its users by indefinitely disrupting service provision of a host connected to the web.

The attacks are carried out by overwhelming the target network with superfluous requests, which overload its system and make it unable to fulfill legitimate requests from customers. The ‘distributed’ part comes in when the flood of superfluous requests stem from multiple sources. This essentially makes it impossible to halt the attack by blocking a single request source.

On August 9, partypoker tournaments were stopped and cancelled after players began to complain of connectivity issues. The brand later confirmed that it was indeed DDoS attacks that had disrupted the tourneys, with Managing Director Tom Waters issuing an apology and an explanation on the site’s blog.

In the post, Waters confirmed that the third-party attacks lasted for several hours, and caused problems like in-play pauses and an inability for players to log into the site’s software. He also assured customers that the operator’s team is working with a DDoS mitigation service provider to remove the risks of similar future events.

Then, on Sunday, August 12, PokerStars became the latest victim to undergo DDoS attacks, with reports of technical difficulties beginning to flood in. It was on this day that several tournaments, including the brand’s popular Sunday Million, were set to be hosted – but they were interrupted and stopped across its European network and its Indian and Italian domains.

With the bulk of tournament players sitting out and unable to connect, players in other connected countries were able to steal the blinds of the absent players until The Stars Group cancelled all of the tournaments. Players were automatically paid out according to their chip counts at the time of cancellation, which elicited many complaints from those players who were blinded down to a smaller stack. PokerStars has since assured its customers that they will be refunded based on their stacks at the time when the first disconnection began.

Currently, the industry has not undergone any further attacks, but only time will tell if DDoS attacks will continue to wound the market – and how sites will work to prevent further disruptions and address players’ concerns about this worrisome issue.