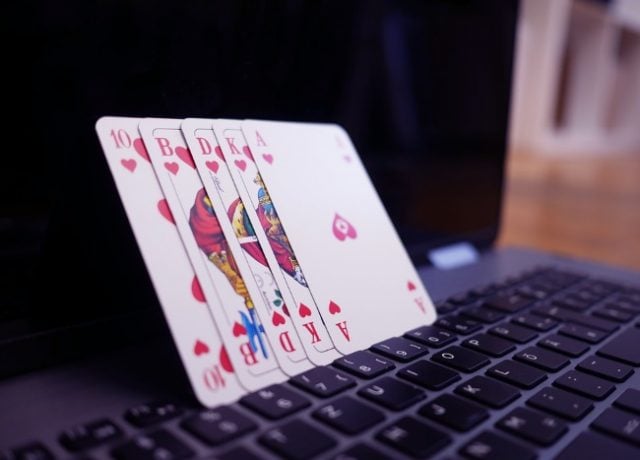 It has now been just over ten years since the day the online Poker community looked on an absolute anticipation; and in some cases, horror; as the biggest hand in online Poker was played – and won and lost. The two poles at opposite sides of the divide were of course Sweden’s Viktor Blom and Finland’s Patrik Antonius. It had been a historic high-stakes playing session, with hands being played at $1,000 a pop and entire fortunes placed in the scales of balance and fortune.

In Poker terminology, this would have been super-deep stack play. But the two men facing it off in Poker and in wealth weren’t fearful; in fact, they played as if their lives depended on it all. What eventually came to pass was one man losing some $1.3 million in hard-earned riches, and another short by the same amount. And the platform to have hosted the most expensive Omaha tournament ever played? The legendary but also super-controversial online Poker force that was Full Tilt.

This was obviously in a time before government eventually cracked down on the grey area that was online Poker at the time. It did not help that it was discovered that Full Tilt had somewhere along the line started to consider it proper and fit to erase the dividing line between player deposits and operator bankroll.

What this basically came down to was that if every player registered with Full Tilt were to request a withdrawal of his or balance, then the operator would have gone belly up on the fold. It was then, as it is now, illegal for a gaming and/or betting operator to “outsource” a loan from its player deposits. This is based on the premise and rule of a player having to be at liberty to withdraw the totality of his or savings at any conceivable time.

Of course, Blom and Antonius were never actually suspected of having been involved in any manner of foul play whatsoever, and they most definitely weren’t on Full Tilt’s board of directors either. They were merely two men going about their high-stakes business with grace and with flair.

Black Friday April 11 finally saw online Poker go from grey to black in the US. And as it stands at the moment, its nearly impossible to imagine a world ruled again by industry giants Full Tilt and PokerStars. But then again, miracles have been known to happen.

Oh, and the man to have lost the hand back then, just in case anyone was wondering, had been Blom. Not that it tickled him blue in any way, as he immediately dipped into his supposed savings and played on with another $200k at his disposal.