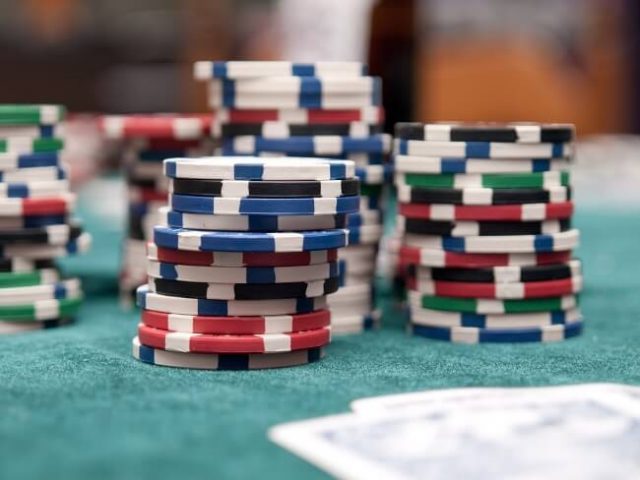 The online Poker industry was recently able to utter a sigh of absolute relief after yet another state took the step of legalising online Poker. West Virginia is now the 5th official state to have legalised online Poker. Players should however be warned that the new laws will in all likelihood only practically come to pass by next year. Some are of the opinion that even 2020 may be an overly optimistic outlook and that this would require a non-stop and aggressive approach to be followed.

According to the new law, a total of five licenses will be set aside in favour of West Virginia’s five casinos. These are: Mardi Gras Casino & Resort, Casino Club at the Green Brier, Wheeling Island, Mountaineer Casino, and Hollywood Casino Charles Town.

Venues will be expected to cough up $250,000 for a start for the first 5 years, and $100,000 thereafter for every subsequent 5-year period. In addition to this, the tax curve has been fixed at 15 percent.

Delay Can Be Expected

But, despite the good news, it must be kept in mind that West Virginia is one of the smallest states in the United States. The question as to what kind of an online market will be represented by a 2 million-strong head count is another matter altogether. What makes matters even worse, is that West Virginia is not only one of he smallest states, but also one of the poorest.

All things considered, it’s unclear whether the state is able to sustain and carry its own online Poker market. Everything indicates that help may be needed in the way of pooling with other states. A multi-state online player pool with Delaware, New Jersey and Nevada may be just what West Virginia will be looking for.

Online gambling and online Poker have already been regulated in New Jersey, Nevada and Delaware.

The looming re-interpretation of the US Wire Act is however casting a shadow of gloom over all new cross-state endeavours. The Wire Act forbids doing gambling business over state lines and this may pose a major threat to West Virginia’s only possible relief.

Get involved in ONLINE POKER! Sign up and play today.