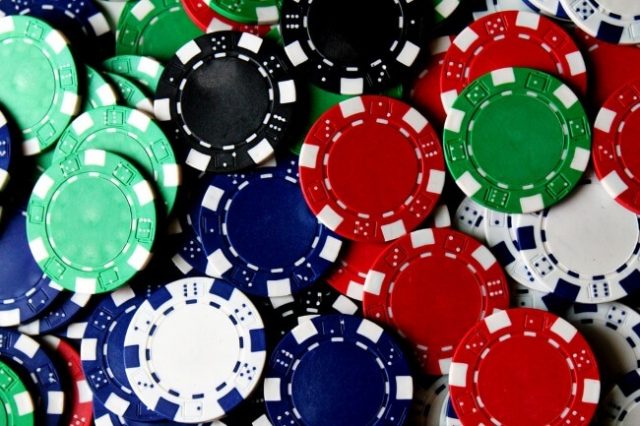 If any one day on this year’s calendar promises to be happy day then it’s without a doubt July 15. The 15th of July will see residents of the state of Pennsylvania permitted to finally play legal online Poker. The happy tiding was shared on Wednesday when the announcement was made by Kevin O’Toole , the Executive Director of the Pennsylvania Gaming Control Board (PGCB).

O’Toole got right down to the good news during Wednesday’s meeting and referred to online gaming as a “key component” to the Keystone State’s gaming plan. Poker players have been waiting on the good news of legalised online play for a very long time. At one point it seemed as if the controversial Wire Act would prove an insurmountable problem in the greater scheme of things, but now at least it’s clear that this will not be a cause for concern going forward.

Read More…Spraggy Goes Bald In Reno After Losing A Bet

The Future Is Now

What makes the date even more of a celebration is the fact that the bill authorising online Poker was already passed two years ago, back in October of 2017. But all’s well that ends well and O’Toole has confirmed that all interested parties have now been brought up to speed with the most recent developments. The director also said that a co-ordinated time in terms of which online Poker would go live in Pennsylvania has been arranged with the 10 iGaming certificate holders and the three licensed operators.

Looking at the actual licences, the PGCB has confirmed that 7 licences have been applied for and also paid for. It should come as no surprise that prominent brands partypoker and PokerStars counts among the first-in group of online operators.

If Pennsylvania were to perform even at half-speed of what New Jersey has been doing, then its blue skies ahead indeed. New Jersey has an established online Poker market and this market has been producing revenue income to the tune of $1.8 million a month from online games. Pennsylvania’s market has some excellent potential, even when just taking into account the number of people living in the state, which is 13 million. This signifies a 4m up from New Jersey’s 9m and really sets the market up for major success. The future of multi-state Poker remains clouded by what remains of the controversy surrounding the Wire Act and this is one element of legal online play that is yet to be resolved.

For the ULTIMATE in online Poker action, play at Canada’s TOP sites!