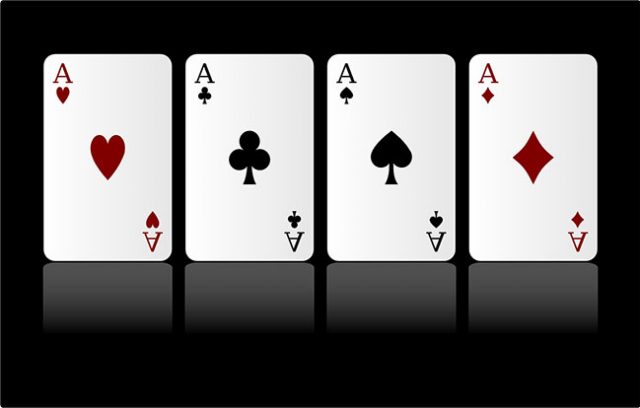 November 18 was a huge day for online poker tourney grinders. Some immense scores were achieved by players from all around the world, and as per usual, it was PokerStars’ Sunday Million that generated the biggest prize pool and three six-figure wins for its top ranking players.

A record field of 5,657 players pitched up to compete in the most recent Sunday Million event. Each player at the nine-handed final table managed to turn a buy-in of just $215 into a far more impressive $8,988 – the prize awarded to China’s ‘mahairong’, who busted in 9th place.

The first five-figure cash pot of $12,808 was won by Germany’s ‘Chapo16’, closely followed to the rail by Romanian ‘aecrim93’, Brazilian ‘edu22.sp’, and Russian ‘EPNR’. By that stage, players had started to take home minimum wins of $52,808, and eventually, two Irish players, one Norwegian and a Brazilian were locked in a fiery battle for the top $152,804 prize.

One of the two Irishmen, Aidan ‘yaboybush’ Hynes, ended up in fourth place, leaving the remaining three competitors to pause the clock and work out a deal. The agreement that resulted saw each of the trio securing at least $100,227, with an additional $20,000 left behind as a bonus for the eventual victor.

Frederico ‘fred_volpe’ Volpe eventually busted in third place, taking home a great deal of $101,342. This left only James ‘deyrzuited’ Noonan and Norway’s ‘MrFure’ in the running for the ultimate win. Eventually, it was the latter Norwegian grinder who came out on top, claiming $133,713 and the Sunday Million title and leaving Noonan with a $100,227 consolation prize.

At the PokerStars High Roller Club: $2,100 Sunday High Roller event, on the other hand, another familiar tourney regular managed to bank a spectacular $41,580. Patrick ‘pads1161’ Leonard has long been considered to be the online scene’s number-one player, and is also one of the most fearsome competitors of his generation.

This time, Leonard bested a field of 87 competitors to win yet another major virtual tourney. The British native found himself pitted against some truly remarkable talent at the nine-handed final table, including Niklas ‘Lena900’ Astedt of Sweden, who busted in eighth place, and Canadian icon Timothy ‘Tim0thee’ Adams, who left in fifth place with $14,530.

Oliver ‘sk2ll_m0dR’ Wies of Austria claimed fourth place, closely followed by ‘Futti18’ of Russia in third. This left Leonard and Hristiyan ‘cskar4e1’ Panchev to battle it out heads up, with Leonard ultimately winning the $41,580 top prize and leaving his foe with $31,969.

Last came the 888poker $100,000 Sunday Mega Deep, which was a particularly exciting event for poker streaming giant Parker ‘888tonkaaaa’ Talbot. The local grinder won the coveted event on November 18, besting a field of 506 others to find himself heads up against Austria’s ‘sikosimatic’. Both decided to chop the final prize pool, leading to Talbot eventually taking home $17,390 and the victor’s title for his sterling performance.

Looking for BIG wins? Play Texas Hold’em or any other game of Poker online.