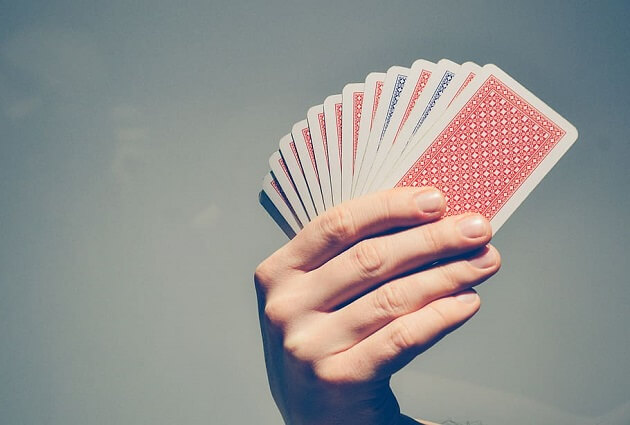 Poker has often in the past been incorporated in video games. But despite this presence, the game has traditionally been included as a sort of by-product by developers of games like Red Dead Redemption and Grand Theft Auto. But thanks to a new game developed by Ripstone Games, all of that is about to change. Poker will for the first time be released for PC and console as a video game in its own right.

Ripstone Games this week announced their latest release – and best of all is that the game, titled Poker Club, is coming to Nintendo Switch.

The aim of the game isn’t merely about winning or losing or placing bets. Instead, stressed the developer, the idea behind their latest title is to position Poker in the social arena – to emphasise the game’s ability to connect people on a social level, and in the case of Poker Club, to create a social connection between console players and to draw Poker players into the exciting world of video games.

Poker Club, said Ripstone, will attempt to provide a realistic Poker experience, and an extensive portrayal of social Poker by way of a simulation-style video game. Registrations will be accepted from 11 a.m. daily and cross-platform play will be supported too. What this means is that PlayStation 4 console owners, for example, will be able to compete against Xbox owners, Nintendo Switch owners, etc.

Several in-game playing modes will be made available, including that of a PCC Poker Tour “online career mode”. Other modes are to include classic games of Sit N Go, Turbo and Bounty Tournaments, and Multi Table Tournaments (MTTs) – to name but a few. And perhaps most exciting of all is that players will be able to create and customise their very own private “home games” to be played between friends and family.

Awesome news too is that Poker Club will include a special Poker tutorial custom-designed to act as a first introduction for newbies.

Poker For PC And Console

A man especially excited about the launch of the game sometime later this year is Ripstone Gaming’s Phil Gaskell.

Not only will Poker Club prove the ultimate Poker experience, said Gaskell of the upcoming new release, but the game will also present players with an engaging social experience. According to the Ripstone man, the creators of the game have basically incorporated everything they’d wish for themselves in a Poker game into Poker Club for PC and console.

Ripstone furthermore confirmed that Poker Club will be released right in time for Christmas.