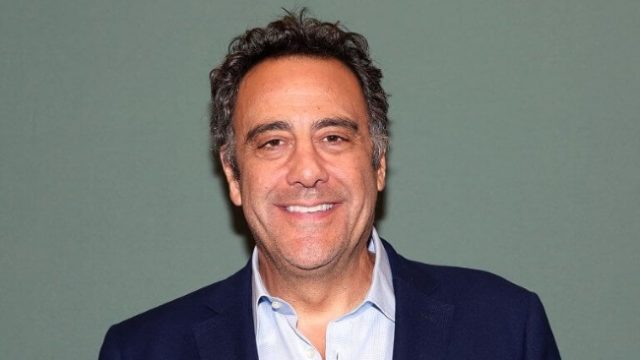 Zynga Poker is on a full-on mission to bring hope to those who need it the most. The operator has teemed up with award-winning actor, comedian, and celebrity star Brad Garrett. Garrett, a semi-pro Poker man himself, will team up with Zynga as part of a very special promotion that will eventually see to it that a stunning $100,000 donation is paid over to the Maximum Hope Foundation.

Garrett himself founded the foundation, and it is a non-profit organisation that seeks to relieve the financial plight of families tasked with caring for a child or children living with a critical illness. Maximum Hope Foundation is based in Los Angeles and is set to benefit in leaps and bounds thanks to Zynga’s Celebrity Home Game sweepstakes Poker event.

The challenge involves having to complete a series of mobile Poker games. The prize at the end of the line is being part of celebrity no-stakes tournaments featuring mostly A-list celebrities. Rubbing shoulders with the rich and famous has never been quite as exciting. And the fact that its for the benefit of such a worthy cause obviously makes it all the more attractive and inspiring.

Bernard Kym, Zynga Poker’s president of publishing describes Poker as a game of true skill and style. It doesn’t have all that much to do with chance, says Kym, and this is part of the reason why the game is so popular among its players and followers. Kym commented on actor Brad Garrett’s role in the special event and said that skill and showmanship are to be found in heaps when considering Garrett’s talents as a Poker player, which obviously makes the prospect of joining the Emmy Award-winning actor in a no-stakes game all the more thrilling.

Texas Hold’em games are where the action is currently act on the Zynga platform. By competing in mobile games and mini-tournaments, players now have the opportunity of nabbing a special sweepstakes entry into one of the actor’s celebrity games.

The final narrowing it down to the two players who eventually get to fly out to California to join Garrett and his famous friends around a table is a unique process too. The semi-finalists who come out on top after the two weeks’ worth of mini mobile tournaments will each be asked to submit a comedy-style audition video (1 minute long) which will be judged by the actor himself.

Those on the money as well as on the funny will ultimately be the ones to reign victorious.

Play Poker online TODAY. Choose from a range of games and tables NOW!