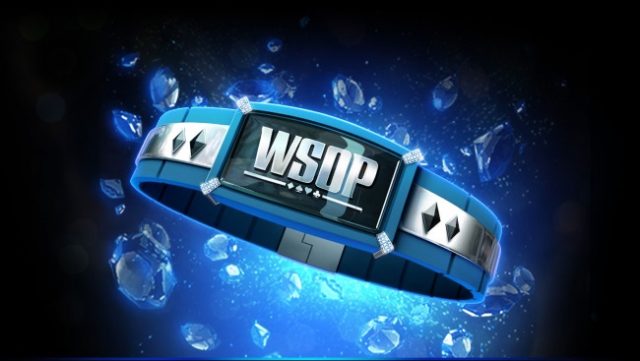 Rake and re-entries will mean the end of the World Series of Poker as we know it, and ultimately, also of the big grind. So say some of Poker’s most respected and celebrated pro-players following the latest announced development, being the changes to payouts and starting stacks for the 2019/2020 season and beyond.

But, says Caesars VP of Corporate Communications, Seth Patlansky, the opinions of regular big-name players are but voices in the wilderness and the WSOP isn’t bound to revert back to the “old and better” way of doing things based on the opinions of players, even if those players are the collective force that drives the big-name Poker brand machine. The tour in its current format, said Patlansky, is designed with the recreational player in mind, and pays little to no regard to the travelling professional.

Catering To A Different Field

The change from 10% to 15% in terms of payout was effected a few years back and needless to say, this hasn’t exactly caused the numbers to dwindle. In fact, the fields are stacked full up and to the point of running over and down the sides. More players than ever before are signing up and joining in and what the WSOP has successfully managed to do, is to blow the entire thing wide open in terms of ease of participation.

But, say the big guns, “easy” was never supposed to have been the end game and to their minds, Jack Effel’s idea of “more excitement and satisfaction” is aimed at the masses and not at the true pros. But then again, whoever promoted the WSOP as being a tour that caters exclusively for the cream of Poker’s professional crop?

The Pros Now Want Out

Some of the top players who have added their opinions to the collective voice of WSOP dissatisfaction are Dan Lowery, John Holley, Chris Conrad, and DJ MacKinnon; to name but a few. These players have said that they simply no longer see themselves as part of a travelling show that follows the WSOP wherever it may go.

It’s just not worth it, said Dan Lowery whilst recently expressing his various misgivings about the WSOP on Twitter. It’s no longer worth the effort of travelling to the various circuit-stops and grinding it out in full-schedule fashion.

But to many others, specifically the recreational-style player, it’s more than worth it. And perhaps it’s time to split the beans and allow to each his own and to go his own way. What that would ultimately mean for the WSOP and for big-boy Poker, is anyone’s guess really.

Premium Poker games are waiting for YOU online. Get playing!