New Zynga Spin And Win Pulls Out The Stops 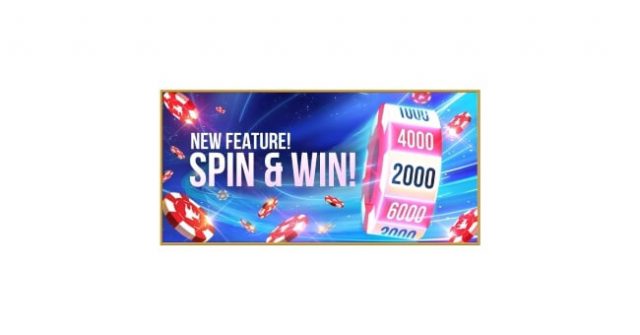 Thanks to Zynga Poker, players will now have the opportunity to play shorter quick-scoop online tournaments. What’s more, after each win, a lucky prize wheel may be spun for the chance of winning up to 10x the initial buy-in value. According to Zynga’s President of Publishing, Bernard Kim, the new Spin and Win mode is an idea straight out of the mouths of players. Rapid quick-style games cater to the needs of players who want to indulge in a bit of Poker fun but do not necessarily have a lot of time in which to hang around lengthy hands.

Faster gameplay mechanisms allow tournaments to last anything from 5 to 8 minutes. There’s also a three-handed tournament that’s been newly launched and this follows the winner takes it all playing style.  Faster, bigger, better; this seems to the continuous mantra of the new breed of Poker player and if businesses are going to stay relevant, the needs of the instant gratification generation must be catered to.

Welcome To The Hot Seat

But, says Kim, by combining the faster and more aggressive style of play with higher cash payouts, puts players dead centre in the hottest seat around any virtual table. Not that most players would protest; the hot seat is after all where all of the action and instant-win possibilities are at.

Few are as excited about Spin and Win as World Poker Tour CEO Adam Pliska. Pliska referred to the new mode as something that will add exceptional value to the online experience. He said that the WPT held the team at Zynga in very high regard and that he was convinced that players would really reap the benefits thanks to the hours of hard work and effort invested by team Zynga. But what pleased him most, said Adam Pliska, was the fact that the functionality of the new release offered World Poker Tour players the opportunity to engage in yet another very unique way with WPT tournaments.

Zynga Inc.’s shares have been trading at an all-time high on the New York Stock Exchange. Considering their many new projects and industry-defining ideas put into motion, it’s really no surprise that they would enjoy magnificent levels of investment and support.

Innovation is key in the competitive world of iGaming, and Zynga is as prepared as it will ever be to make world-class Poker waves.

Get set for the BEST Poker action online! Play for REAL MONEY today.