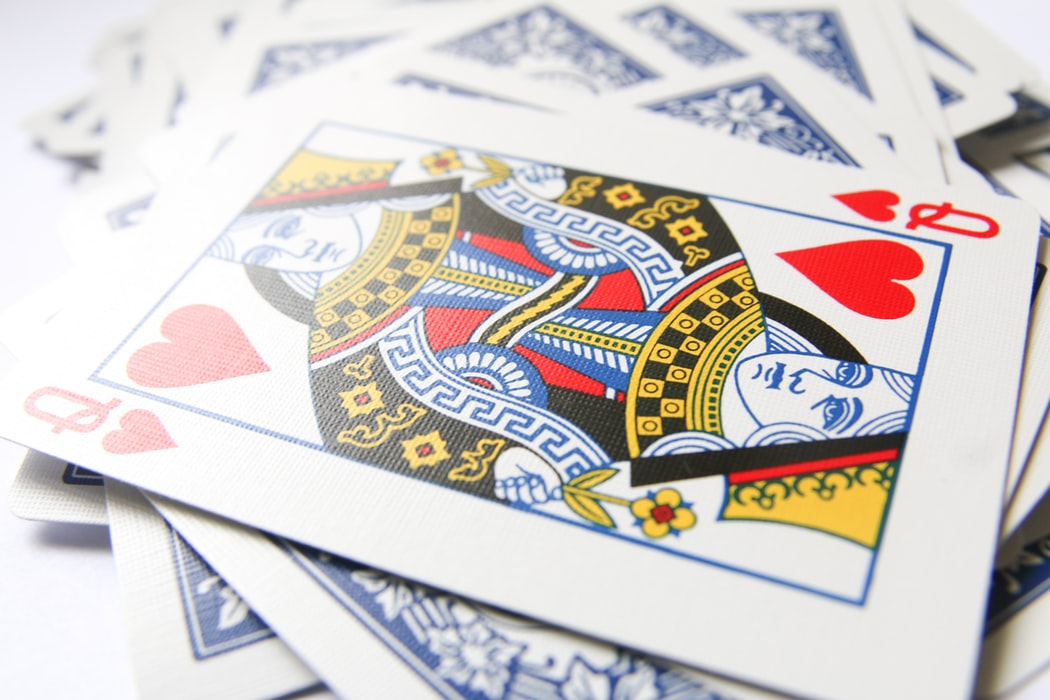 partypoker is going all out on adding additional elements of enjoyment to its current online Poker offerings. The award-winning operator describes its new March 5 update as a collection of things and elements that simply aim to make all games more enjoyable – elements including rabbit hunting and showdown equity displays.

The March 5 update will now automatically download and install once players launch the partypoker app, and players will not have to do much more than allow the download to finish up in order for them to enjoy all of the new elements newly rolled out by the operator.

All Manners Of Bugs Now Fixed

According to an explanation posted to partypoker’s official blog, rabbit hunting and equity showdowns are just some of the improvements included in the update. More invisible behind-the-scenes improvements have been included for the purpose of improving the experience and making play all that more enjoyable for everyone.

Players who have commented on the inclusion of rabbit hunting on online forums are generally very happy with the new feature. The Rabbit Hunt button may now be clicked at the end of each hand played and will allow the player to view the cards that would have been dealt in each instance, had it not been for the hand having ended pre-showdown.

Rabbit hunting is generally now allowed during live online tournaments or even in the typical casino setup. This is mainly because players generally have very mixed feelings on the topic of an added hindsight of this nature. Some players want to see whether they did indeed assume the best course of action given the hand played, whilst some others regard this type of insight as the makings of second-guessing each future hand.

The currency for going on a rabbit hunt is partypoker Diamonds. Diamonds are earned simply by logging in and playing Poker, and players may use these to hurl digital objects at other players at the same table, and now also for the purpose of rabbit hunting.

As for showdown equity, the stats showing the odds of each player on either side of an all-in Hold’em game will going forward be displayed next to the player’s name. The odds of each individual player winning will be displayed and updated with every new “board card” dealt from the pack.

Some other issues to have been resolved by the latest update include equal big blind spend by heads-up players irrespective of the length of time involved in play, as well as players no longer being permitted to sit out on or leave any table before all big blind counts are even.

Go all IN online! Play POKER at top gaming sites in Canada TODAY.