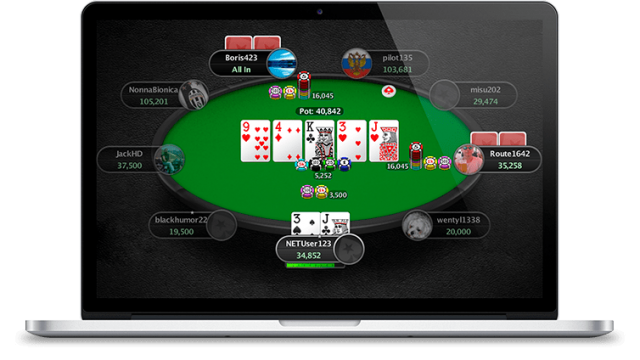 It was a few months ago when a handful of the unique novelty games showed up in the filters for multi-table tourneys, although there were no tournaments actually listed on the PokerStars lobby. They have since been listed, as last week, the operator launched tournaments of three different games; Fusion, Showtime Hold’em, and 6+ Hold’em. The other titles in the filters (but not yet available to play) include the likes of Showtime Omaha.

The Canadian operator started to introduce one novelty game at a time in March last year, replacing old releases with new ones every few months. The most recent of these, 6+ Hold’em, is the only title that has become a permanent addition to the room’s cash game roster. Some of them played like standard titles, only with one or two essential twists, while others really took the road less travelled when it came to their gameplay.

All of the novelty releases were generally fairly popular, but PokerStars was seemingly unwilling to keep them all on long term, lest their player pool become too stretched across the many different types on offer. Additionally, a notable trend also saw players eventually moving away from the unconventional variants and towards tried and tested Omaha and Hold’em after a few months or so.

Players reportedly informed the brand that they wanted to see more novelty games released, which is exactly why PokerStars has reinstated them as multi-table tournaments. There have been roughly seventeen tourneys listed every day of the weeks since their launch, all of which offer low buy-ins of between $1.10 and $5.50 – up to $11 maximum. All of the tournaments also boast guaranteed prize pools, with the guarantees ranging in value from $125 to $750.

With stakes so affordable, it seems unlikely that professional players will take to these tables except when looking to play purely for leisure once in a while. However, the low buy-ins and moderate overlays will likely make the new titles a fun and engaging way to try out a new Poker game for more casual punters.

All of the new tourneys are marked on PokerStars’ website as ‘Trial’ or ‘Test’ titles, which could also serve to explain why their buy-ins are so low. Experts have guessed that if PokerStars enjoys a positive response from the launch of the novelty game tourneys, additional tournaments and stake ranges might be added in the near future as well.