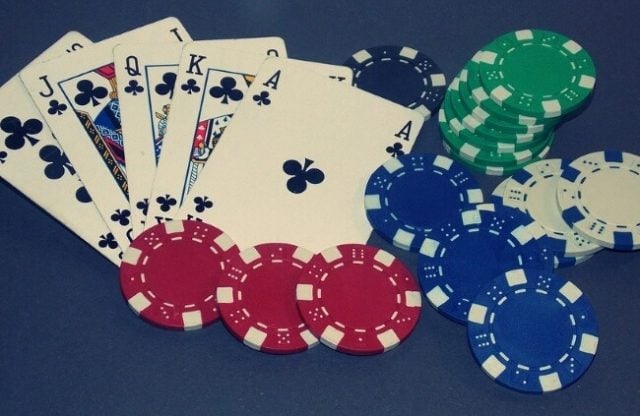 The latest two titles were designed very much in the same vein as recently releases Split Hold’em, Unfold and Showtime Hold’em. All recent releases follow a style of limited-time cash games, which appears to be very much a recurring theme for the online brand and provider.

An interesting addition to both games is the Giant Blind, which is exactly twice the size of the Big Blind. The Giant Blind is posted by the player to the left of the Big Blind. Its clear that PokerStars is very prominently moving into a direction of all-or-nothing play, something that may seem a bit risky at first, but a style that has grown to be superbly popular among online players.

The two games actually compliment one another in that a divergence takes place regarding the actual amount of Poker that is to be played in each. In Deep Water, the minimum buy-in is set at 50 times the value of the Giant Blind. What this means is that buying in will set the player back at least $50, and at the very most (maximum play), $150.

The game really shakes things up, which is a sentiment appreciated by many online players who are mindful of the amount of time spent on a hand. This was without a doubt a main motivation behind the game and expressed as such in as many words by The Stars Group MD Severin Rasset.

Tempest Is Only For The Brave

And then of course, there’s PokerStars Tempest Hold’em. It’s the exact opposite of its co-release, and this one is one for the gamblers out there. Buy-ins are set at 5 to 10 times the Giant Blind and this is a game that isn’t interested in suffering the strategist.

Its short-stacked, its fast-paced and its extreme. The all-in-or-fold style of play makes for precious little room to turn this way or that and there isn’t much time to play around with a chance of approach either. There’s no such thing as post-flop play, which makes it to be a game that’s only for the very brave.