PokerStars Ramps It Up With 6-Card Omaha 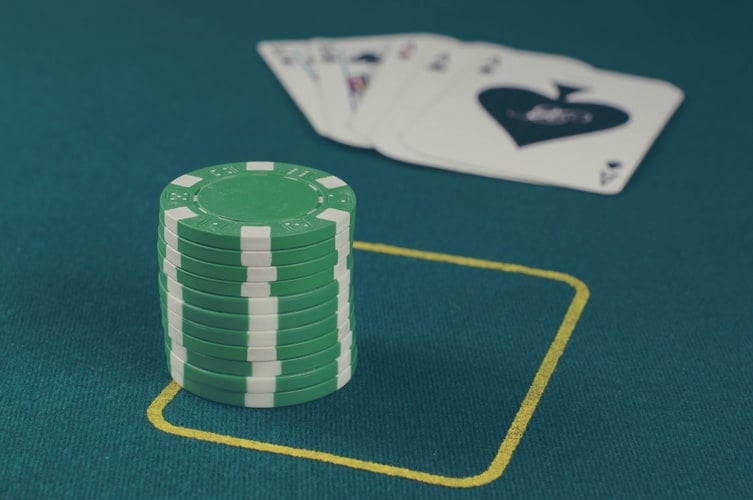 Thanks to a genius initiative dreamt up by leading operator PokerStars, a brand-new product is headed in the direction of card playing enthusiasts. Pot Limit 6 Card Omaha will instead of following the usual 4-card model, make provision for 6-card hole play. The idea behind the new twist is that of producing more action than what is prevalent with regular Omaha Hold’em.

Pot Limit 6 Card Omaha will be available both as a cash game as well as part of tournament play. PokerStars is currently only licensed to offer the new Omaha in its .com, .eu and .ruso lobbies, but will hopefully in future be authorised to expand the new offering into more regulated global domains.

The only difference between Pot Limit 6 Card Omaha and regular Hold’em-style Omaha is the number of hole cards dealt. As briefly mentioned earlier on, instead of 4, each player is dealt a total of 6 hole cards. The idea from here on out is then to try and put together the best possible hand of 5 cards by combining two of the 6 hole cards dealt with three community cards.

Some players may at this point be a tad confused as to why PokerStars has decided to introduce something like 6 Card Omaha, especially since the operator already offers both regular Omaha as well as the popular 5 Card Omaha. The answer is simple. According to a blog released by PokerStars, there are times when it’s as simple as being all about the action.

The gist of it is that more hole cards imply more opportunities of hitting hands after the flop. Another logical overflow is that since more players hit it up after the flop, more players tend to stay in the game for much a longer a period of time than what is the case with Hold’em-style Omaha.

It doesn’t require a head smash to figure out that the longer more players remain in the game, the bigger the eventual prize pot tends to grow. Recreational players especially, tend to focus more on having fun and winning than exclusively getting in, winning, and getting out, as is generally the case with career players.

This is exactly what makes fast-paced play that is boosted by a larger prize pool to be such an attractive prospect to recreational players. And what with PokerStars now eager to attract more rec-players, new 6-card Omaha can only work a charm.