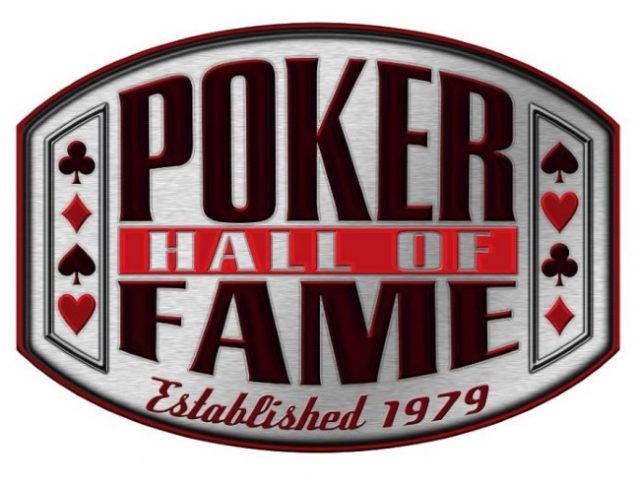 It’s a glorious set of recognitions that have been a long time in the making. We’re referring of course to two of WSOP’s own recently having been included in the Poker Hall of Fame. The World Series of Poker main event was recently covered and broadcast by media broadcasting giant ESPN, which time the exciting announcement was made that Chris Moneymaker and David Oppenheim are the 57th and 58th players to have been inducted into Poker’s most prestigious and most recognised ranks.

The 30 living members of the Poker Hall of Fame, and a 21-person special medial panel selected Moneymaker and Oppenheim as the two inductees. They were selected as the top two choices from a truly elite list of Poker celebrities, including Chris Bjorin, Ted Forrest, Huckleberry Seed and Chris Ferguson, to name but some of the top names on the diamond registry.

Getting In Isn’t Easy

Players have to live up to the best of the industry’s standards as well as a steep list of special criteria. Some of the conditions on the list include:

The Winners And The Heroes

Chris Moneymaker won the WSOP $2,500,000 main event in 2003 and its been full-speed ahead ever since. Despite the fact that Moneymaker hasn’t really been a regulator instalment at high-stakes tables, he really did contribute much to the Poker boom of the time. During those years, it wasn’t commonplace for online players to bag loads and loads of cash. Moneymaker was there to say to everyone who wanted to play: online players can make millions too.

Oppenheim’s inclusion errs slightly on the side of the honorary. Oppenheim hasn’t won any major titles or bracelets. With that being said, Oppenheim is a regular high states winner and is in many ways a true unsung hero of Poker.