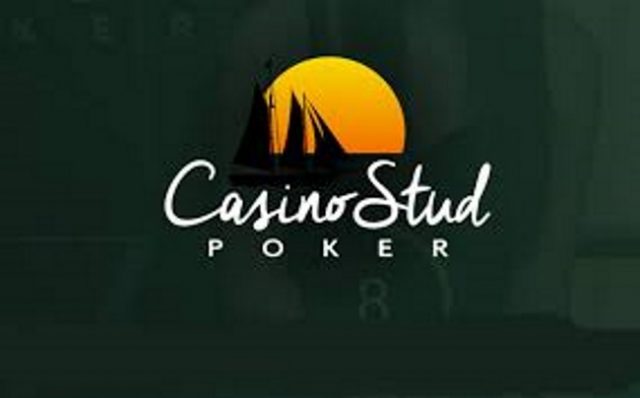 We are about to discover what bet365 players have been enjoying for an exclusive time: Playtech’s newly launched live Casino Stud Poker. The iGaming specialist and top-class provider of gaming entertainment has declared the exclusive-access period officially over and Casino Stud Poker open to all licensed operators.

The Casino Stud Poker room is broadcast from Playtech’s flagship studio in Riga and is the latest addition to a superb and award-winning existing portfolio that includes Casino Hold’em and Three Card Brag. Unlike its predecessors, Casino Stud will involve 5 cards dealt to the player and 5 cards dealt to the dealer. The best hand wins. Moreover, any bet of £1 or more will qualify for a special live network jackpot that will be awarded whenever a Royal Flush is on the cards.

Its all about developing fresh new content for the benefit of the player’s enjoyment, said Playtech’s Head of Live Casino Innovation, Kevin Kilminster. The Playtech man described 2019 as the busiest year so far to be experienced by the developer, especially when talking new game variants and styles.

But Casino Stud Poker won’t be the last of it for Playtech for 2019. Kilminster excitedly hinted at another stunning live title that is scheduled for release later this year. It appears that there’s much to look forward to for the remainder of the year and there’s no telling what new and splendid Poker adventures 2020 will bring.

Playtech has been following a very similar strategy to that applied by live casino specialists Evolution Gaming. The live studio live dealer broadcast concept is one that is changing the way we do games and entertainment. It used to be that online casino games were but a possible alternative to having to leave one’s house and actually spend time travelling to a physical casino location. But its grown way beyond the benefit of comfort.

The entire playing field has been revolutionised thanks to true visionaries in entertainment. Playtech certainly counts among the movers and the shakers of the global iGaming industry.

Enjoy Live Poker games online. Play against a REAL dealer at home or on the go!