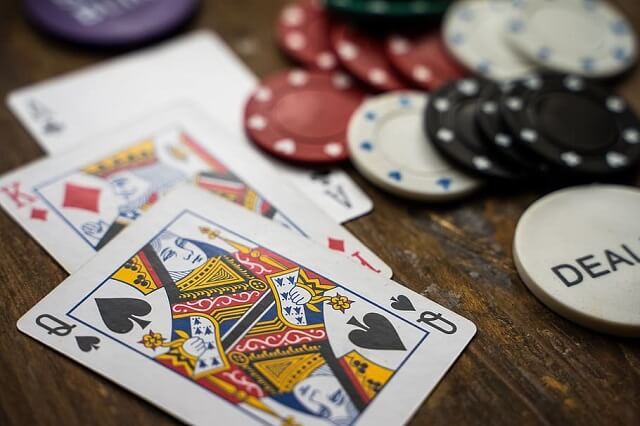 The 2020 World Series of Poker online on GGPoker is just about the number one focus in the world of competitive professional and recreational Poker right now. But it’s actually the cash games currently running on the GGPoker Network, that are making history by breaking long-standing and pretty crazy big-money records.

August 11 was the first indication that something unusual and historical was about to go down. This was when Wiktor Malinowski on Natural8 took down Michael Addamo – and along with Addamo, also an unbelievable pot $842,438.62 large. Lucky for Addamo, since the two were competing in a cash game, affording him the opportunity to win back his money, he did exactly that by getting most of it back over the course of the following few days.

Then, only a little more than a week later on August 19, Ali Imsirovic took Tan Xuan to the cleaners for a record-breaking $974,631 No-Limit cash game win. To be clear, that’s nearly a million dollars won, making of it a record win and the new largest No-Limit Hold’em cash game pot won in the entire history of online Poker.

The first of the two games, i.e. the one battled out on August 11, came at a buy-in of either $500 or $1,000, and carried a $1,000 ante. A VIP, invites-only gaming session, Malinowski and Addamo were joined by the likes of big-name players Chris Brewer, Tan Xuan, and “UnderO”.

With “UnderO” in the small blind and Addamo in the big, it had been Malinowski who decided to raise the ante to $2,000. This prompted a never-to-be-outdone Addamo to re-raise all the way up to $14,000 – only to be out-done after all, and by Malinowski’s humungous $43,500. Addamo again stepped up to the challenge, this time raising the big blind all the way up to a crazy $108,000 – two which Malinowski ultimately made the call.

In the end, as it turned out, there had been a very good reason for Addamo having pushed the pot to epic proportions pre-flop. Addamo had two black Kings. But unbeknownst to him at the time, Malinowski had been holding on to two black Aces all along.

But big though it was, it would be only 8 days later, and the record pot between Addamo and Malinowski would be beat by an incredible $100,000.

Together, the two hands positively smashed a 12-year-old No-Limit Hold’em record. According to information provided by HighStakesDB.com, the previous No-Limit Hold’em pot record totalled $723,941 and was won by Tom “durrrr” Dwan on the old Full Tilt Poker.

Play POKER online. Be a WINNER when you play your cards right!