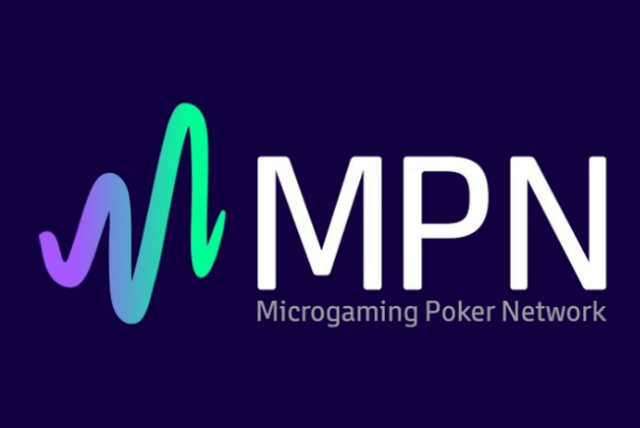 There’s a hot new online promotion on the block and its all thanks to the Microgaming Poker Network’s (MPN) latest collaboration with Cash Game Festival (CGF). The brand new Cash Game Festival: Wired promotion will afford players the opportunity to win the ultimate Poker vacation package! The destination up for grabs this time round is the Cash Game Festival in Tallinn and a total of 18 of the best cash players will be treated to the stellar prize, valued at a cool €1,500.

The promotion runs hot on the heels of Microgaming’s MPN Poker Tour Prague and promises to be every bit as exciting. Cash Game Festival: Wired is officially scheduled to run from May 9 to May 27th and everyone who is anyone is invited to buy in and join in the fun.

Participation won’t be setting anyone back an arm and a leg either, and cash players interested in playing along will be required to play a total of 1,000 hands by placing a bet equal to at least €0.05 during each of the leaderboard stages. A points system will come into play, and points will be awarded based on big blind increments won.

To those who do not make it all the way through, there is hope yet. Players who manage to play 250 hands or more at the required minimum bet, but who finish up with a negative leaderboard tally, will be entered into Run Bad All In or Fold Freeroll on May 26th, where they too will have the opportunity to play for a Tallinn Holiday Package, as well as for cash prizes adding up to €1,000.

Playing To Win In A New Way

The Cash Game Festival in Tallinn is like nothing experienced before and will be hosted by the famous Olympic Casino. The festival itself will run from June 12 to June 16 and will be a 24/7 Poker-fest. It’s the ultimate prize for any die-hard player and there’s nothing that quite beats winning a chance to play more Poker simply by playing the game!

The MPN network has been doing its bit to punt special promotions on a regular schedule and today, its promotions are deemed to be some of the best online deals available. It’s all about creating the ultimate and completely unique online Poker experience.

Find the MOST REWARDING promotions online. Claim your bonus NOW!