Only One New Name On Poker Hall Of Fame List 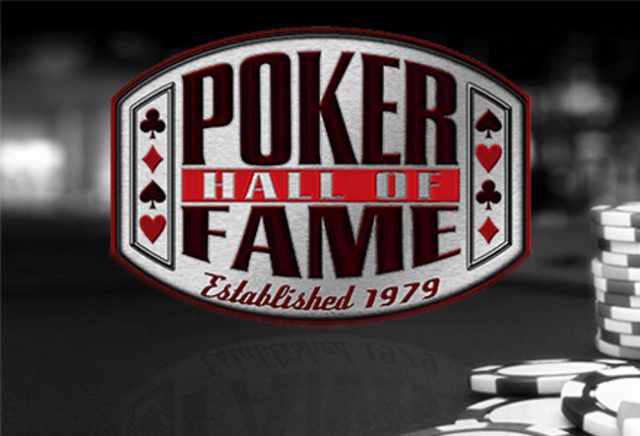 Having one’s name and Poker prowess immortalised in the legendary Poker Hall of Fame is no walk in the part. A definite set of rules and conditions apply. The WSOP has just announced the members that have been nominated for inclusion in the Class of 2019, and only one of the names is a new addition to the nominations list.

This year, the nominations panel will for the very first time ever be able to cast a vote in favour of Antonio Esfandiari. The remaining 9 players all made a return to the list of nominations, having been nominated before. The nine others are David Chiu, Chris Bjorin, Eli Elezra, Ted Forrest, Chris Ferguson, Mike Matusow, Huck Seed, David Oppenheim, and last but not least, Chris Moneymaker.

Meeting the qualification criteria for being included on the list includes having played for high stakes, being at least 40 years old, played against top competition, being acknowledged as a force to be reckoned with and respected by one’s peers, and having stood the test of time. Its possible for non-playing individuals to be included on the list. Such an individual will had to have worked towards the good and growth of the game in remarkable ways.

As with any list worth its salt, this one contains controversy in the form of Chris Ferguson. The player is widely believed to have been involved in the Full Tilt Poker disaster. Despite being an accomplished player with multiple WSOP gold bracelets to show for it, the Poker community at large has been very slow to welcome Ferguson back into the warm embrace of the fold. Ferguson’s tangible silence on the matter has not in any way helped his re-integration cause.

The Magician May Hit Home

This year’s new addition gained fame and likeability as a result of his astute playing ability, but also tanks to his charismatic personality that appears to be tailor made for entertainment and television. The player has gathered unto himself total career winnings totalling $27,000,000 with his biggest win to date being having won the 2012 $1 Million Big Drop For One Drop. His first prize winnings came to a massive $18,346,673.

Nicknamed “The Magician”, Antonio Esfandiari is a top candidate for inclusion in the Poker Hall of Fame. It remains to be seen what the reaction of the judges will be following Ferguson’s return, but many have voiced concerns about the integrity image being broadcast to the outside world.

Play Poker online and find out what it’s like to be a WINNER!