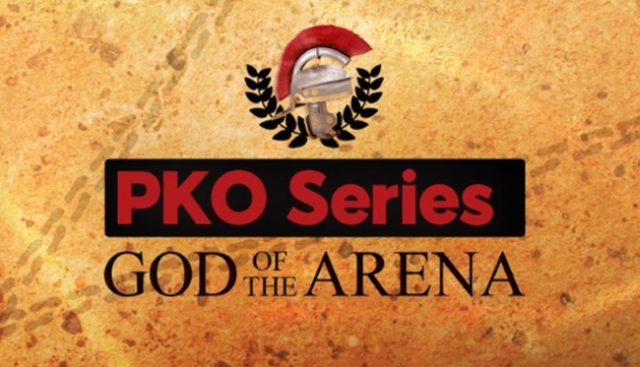 There’s a great deal of excitement happening on the world-wide Poker front and in between 888Poker’s upcoming launch of a brand new series; the PKO Series; and the World Series of Poker’s exciting satellite events being in the pipeline, its hard to either keep track or contain one’s excitement at everything currently going on.

888Poker’s PKO Series will consist of a total of 24 events and will be spread out over the course of a week. Day 1 was November 10 and the next 7 days are going to be a total excitement build up to the grand finale. Best of all is that this is a series that all levels of players are able to enjoy, with buy-ins ranging mostly in the low to medium range. The most expensive of the buy-ins is a reasonable $320 and with a prize pot running all the way to $10,000, this isn’t a bad investment at all.

Hooray For The WSOP

The WSOP has officially launched its own online platform, WSOP.com. It’s been barely off the production block and already some online satellites to the $10,000 main event are underway. No grass has been allowed to grow this time round and the pay-off in terms of participation is expected to be significant.

The online site at this stage only accepts players from New Jersey and Nevada, due to obvious legal restrictions. The conservative buy-in fee of $215 a pop is by no means poor goings considering the impressive prize pot up for grabs for the win. Best of all is that players are permitted to re-enter up to maximum of 3 times per player.

And then of course there’s the world of Poker’s pride and joy. PokerStars recently made history when it became the first regulated online Poker room to have nabbed a Pennsylvania licence. Real money online games are now in the future for Pennsylvania players and for the very first time ever.

A functional soft-launch is already underway and the support has been something completely out of this world and off the charts. There is obviously a massive demand for real-money online play in the state. It must be said that Pennsylvania is no exception in this regard. The majority of states are however weary of online Poker and this is the direct result of governing bodies being apparently unable to make up their minds regarding the game’s change-or-skill status.

Hopefully Pennsylvania will prove a true pilot light in this regard.

Be a WINNER online. Play for a ROYAL FLUSH at top Poker sites!