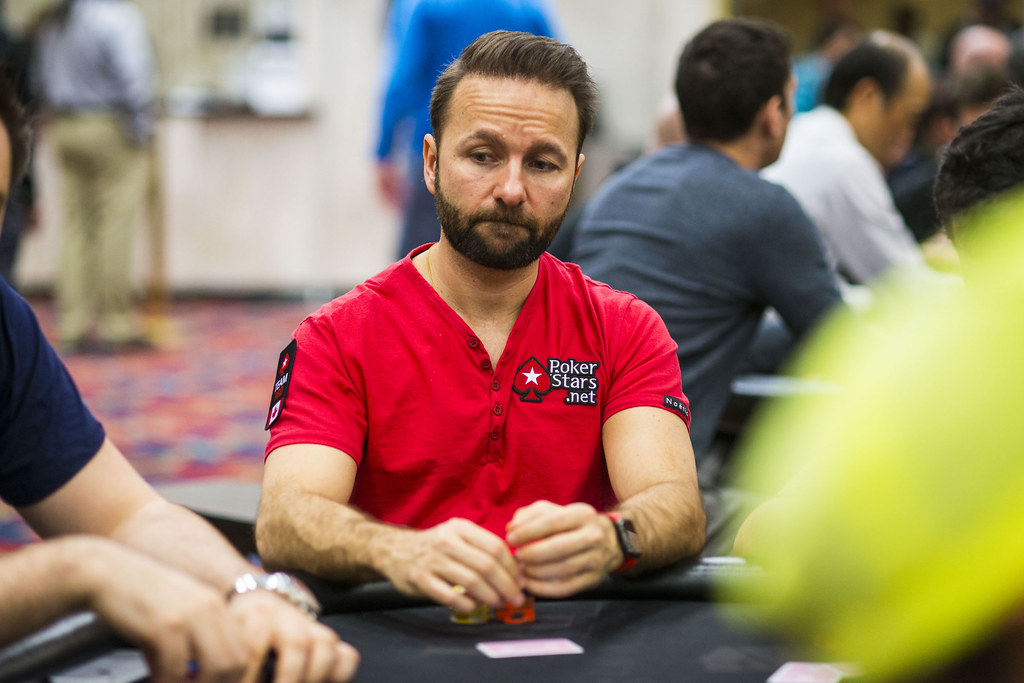 Betting may be all good fun and games, but only up to a point. As soon as human lives are at stake, very poor taste enters into the equation. Which is exactly why Canadian GGPoker professional and brand ambassador Daniel Negreanu has labelled a betting product launched by PokerShares regarding the number of Covid-19 cases in the U.S. as cold-blooded.

The fact that PokerShares previously offered a bet-line on whether or not this year’s WSOP Main Event would ultimately remain on schedule or not due to the spread of the Coronavirus. That particular bet did not attract nearly as much controversy as the latest stunt by the operator, and in all likelihood because of the fact that it seemed reasonable at the time to try to determine whether or not a world-class Poker event would have to be cancelled or not.

But what really got under the skin of Negreanu, and perfectly understandably so, was the cruel and brazen way in which the mentioned operator had not only launched a product focused exclusively on a virus known to have caused the death of more than 3,000 people world-wide to date, but also that that particular product had been listed almost haphazardly under the site’s Poker category. As if death and global pandemics ran right along with Poker in the most natural of ways.

According to information previously revealed by PokerShares founder Mike “Timex” McDonald, the site makes use of various quantitative as well as qualitative metrics when determining the particular odds on a bet-line. The focus is generally on predicting who is most likely to win any given event or tournament. It isn’t clear what the nature of the metrics would have been in the case of something like Coronavirus odds.

Is It Really A Win?

But while most have expressed their agreement with Negreanu’s point of view, some others have displayed quite the opposite attitude, with partypoker pro Ludovic Geilich having gone as far as calling the bet-line “f-ing gold”.

Negreanu recently took to Twitter and in his typical to-the-point manner explained that even though he works in the field of professional gambling and is as such no stranger to betting on all sorts of contingencies on a variety of topics, there are certain things that classify as a big NO. Negreanu then went on to list divorce, death, suffering and people contracting a virus as non-negotiables when it comes to making money off of a bet.

Negreanu concluded his post by asking whether folks who placed bets of this nature gave themselves a high-five upon winning.