Daniel Negreanu To Split From PokerStars 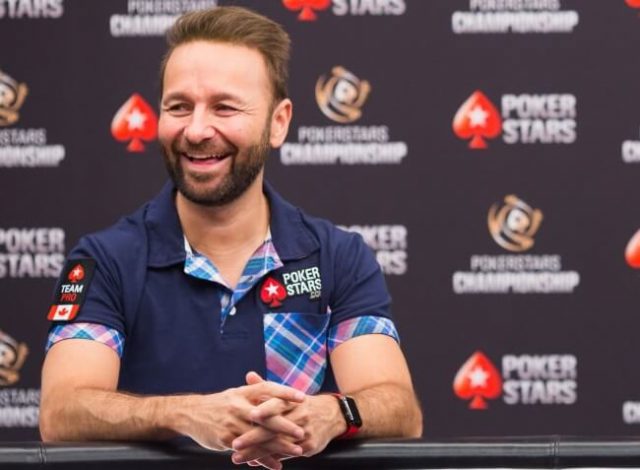 Anyone who has been following the more subtle goings-on on the world-wide Poker circuit will agree that although slightly sad because of it being the end of an era, Daniel Negreanu’s announcement that he will no longer be part and parcel of team PokerStars isn’t exactly the surprise that many now claim it to be.

Negreanu has made the news official, saying that despite the fact that having been PokerStars brand ambassador for going on 12 years has been a most incredible “run”, the time to cut the ties that bind has arrived. The player confirmed that he and the famous operator-brand had managed to reach an agreement that classifies as an “amicable split”.

A Time Well Worth Remembering

Negreanu said at the time of his having made the announcement that during his time as brand ambassador of PokerStars, he had had the opportunity to work with some great and amazing people. He also said that he got to do things and see places that he never would have had the opportunity to do and see otherwise. He specifically mentioned travelling to Barcelona and to Monte Carlo and PCA as outstanding highlights of his time representing the famous operator. He wished everyone only the best, concluded Negreanu.

It appears as if the feeling is mutual, if the words of PokerStars Associate Director of Group Public Relations Rebecca McAdams Willets are anything to go by. Willets reacted to Negreanu’s comments about at long last taking his leave, and said that the player had been one of the most visible as well as one of the most influential faces of their brand. Willets said that it had been an honour for the brand to be inspired by the player’s passion and insight for the past 12 years.

End Of An Era

The plan had originally been for Negreanu to build his own online platform. But then in 2007, he opted to instead integrate his card-playing prowess with that of the greater PokerStars brand. PokerStars had in return honoured his commitment by casting him alongside other brand-ambassador greats like Chris Moneymaker and Joe Haychem.

Negreanu got to have his cake and eat it too as he had at the time entered into a world where his own ideas became a central instalment in the bigger PokerStars picture. In short, Daniel Negreanu pretty much did as he well pleased and got rewarded and paid for it.

And so ends an era for both parties. But then again, as the saying goes, out with the old…