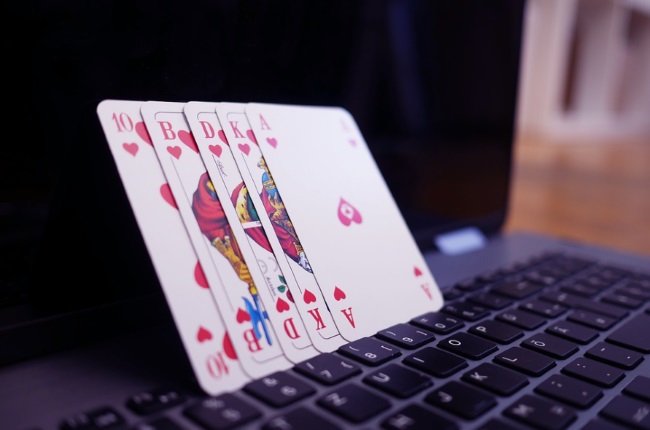 Canadian pro player Daniel Negreanu believes that now is the time to legalise online Poker, if only as a trial-run of sorts. Negreanu a couple of days ago called on US government officials to reconsider legalising online Poker nation-wide and specifically in the light of the Coronavirus outbreak, saying that this will give people in self-isolation something to do with all of the free time. Negreanu issued his appeal whilst speaking on the DAT Poker Podcast.

He also made mention of the fact that during the summer months, the action is generally down on online sites, but that since many (if not most) folks will be confined to their homes this year, the situation could play out quite differently.

To his mind, said Negreanu, similar calls should be made for Poker as what has been the case for the majority of mass sporting events. Big crowds of people in close proximity should be avoided at all cost, and this should include moving something like the WSOP indoors and online.

His is however an opinion coming from an unusually positive angle when talking topics contextual to the spread of Covid-19. Negreanu said that he believes that a WSOP cancellation could in fact act as a catalyst bringing about an online Poker renaissance.

Negreanu has been public about his support of online Poker and the pro-player has not been afraid to speak his mind regarding why he believes legalisation should take place nation-wide. He even hosted a fundraiser in Las Vegas in support of funding now-withdrawn presidential candidate Andrew Yang’s campaign. Yang too, called for the legalisation of online Poker all across the US.

Despite the fact that online Poker isn’t illegal from a federal point of view, banks are not authorised to allow payments to and from online operators. The illegality of online Poker, specifically when played for real money, originates from a cacophony of outdated money-wire laws and a misconception that the game is “all luck” and no skill. Negreanu and many others like him, have for years tried to prove the opposite to be true.

Put your skills to the TEST! Play Poker online and win BIG.