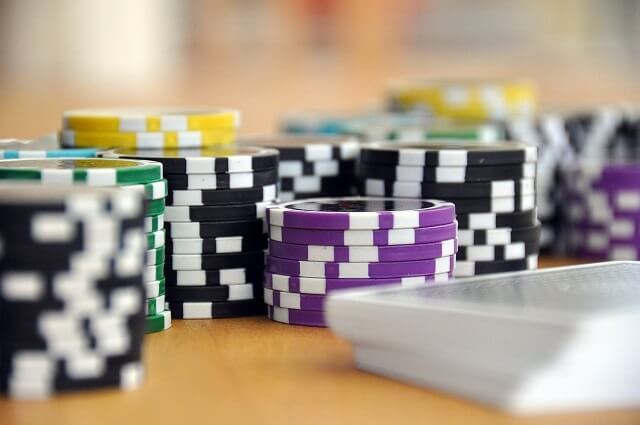 They used to be the best of friends but are now sworn rivals. They’re two of the biggest names in Poker today – and possibly even in the history of the game. And they’ve just shook hands on the terms of what promises to be the biggest battle-style Poker standoff of the year.

We’re referring of course to Canadian Daniel “Kid Poker” Negreanu going up against the vices of Doug Polk not only for hundreds of thousands of dollars in prize money, but perhaps even more importantly, for the ultimate in all-time bragging rights.

Bragging rights are of course the type of thing that money – try as it might – simply cannot buy.

Negreanu Is King – Come What May

Negreanu’s recent social media statement, which explains in detail why it is that he (Negreanu) believes himself to be pulling the shortest straw and being made to settle for the raw end of the deal, coupled with Polk’s dismissive response, is strangely reminiscent of the type of hype we got to witness during the time leading up to the infamous money fight between UFC fighter Connor McGregor and boxing legend Floyd Mayweather.

Still, whoever does end up winning the head-to-head isn’t necessarily the forever-master of the other. A single battle isn’t exactly a war won for good, after all, and hardly qualifies as definitive proof of who the greater of the two players happens to be. In fact – and this can be said right now without a single card played between the two yet – Daniel Negreanu is by far the better player of the two.

Not only is Kid Poker a six-time World Series of Poker gold bracelet winner, but he’s throughout the course of his career on the felt managed to bring home bacon to the tune of an astounding $40 million in live tournament earnings. And that’s not even mentioning his online winnings. Polk, on the other hand, has yet to break through the eight-figures-in-earnings mark.

Even so, Negreanu’s stance as far as Polk being more suited to heads-up No-Limit Hold’em than he (Negreanu) is without a doubt more than Kid Poker limiting his possible damages in advance. Polk does after all make his daily income off of online NLHE.

Doug Polk regularly employs an entire team of solvers in order to nab a victory – especially when hole cards are on full display for every prying eye to see and take advantage of.

But best we not get ahead of ourselves – we’ve got Polk and Kid Poker taking care of that part already.