Negreanu Says He Has No Problem With VPNs 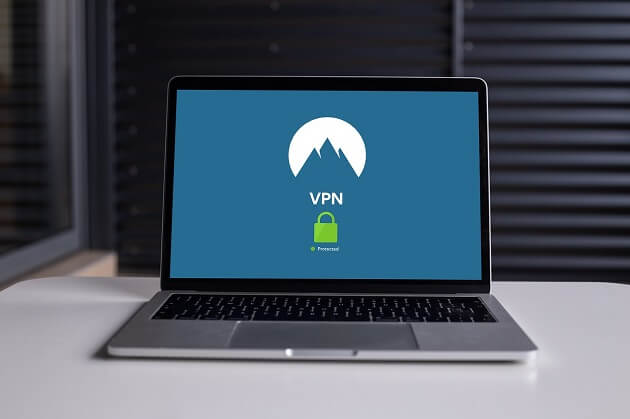 Canadian Poker whizz Daniel Negreanu says he has no problem with players making use of a VPN to hide their real physical location – just as long as they are who they say they are. The GGPoker Ambassador shared his personal views on the cloaking of global location in a recent podcast episode of The Orbit.

Joined in the discussion by partypoker’s Rob Young, Run It Once founder Phil Galfond, and Alex Scott, former Managing Director of the Microgaming Poker Network (MPN), Negreanu shared his views on the question of whether or not Poker should be regulated, and if so, to what extent. Poker, said Negreanu, is ultimately a game played between and among players – irrespective of where in the world they happen to take residence, or are physically located at any given time. What matters is identity, and not so much country of residence, said the Canadian pro.

To VPN Or Not To VPN

A VPN, or Virtual Private Network, is software (cyber tool) that enables the user to “hide” their physical location by masking their Internet Protocol (IP) address. The result is online anonymity – in particular anonymity in terms of physical location, with a common use of this type of software being gaining access to Netflix shows restricted in a particular country or location. In this regard, a VPN would then be used to open up additional entertainment options.

The problem with using location-concealing software for the purpose of playing online Poker is slightly more complicated from a regulatory point of view. Since online Poker operators/suppliers are keen to abide by jurisdictional laws and regulations for fear of being fined or even stripped of their licence by regulating authorities, the use of a VPN is as a rule not permitted.

It Has Gone Wrong Before

Probably the best recent example of the use of a VPN gone wrong is 2018 World Championship of Online Poker (WCOOP) winner “wann2play”. Since the use of a VPN and/or multi-accounting (ghosting) are all forbidden by the World Series of Poker, the organisers of the event acted well within their rights when they stripped the player not only of their title, but also of the US$1.35 million won in prize money.

GGPoker too, prohibits the use of location-cloaking software. And so does Negreanu’s previous team, The Stars Group (PokerStars). GGPoker is however the only provider to outright and in so many words ban the use of a VPN. The Stars Group does however warn against participating in real money games when not permitted to do so by one’s present jurisdiction.

Be a WINNER playing POKER! Play your hand ONLINE.