Negreanu Has No Problem With VPNs 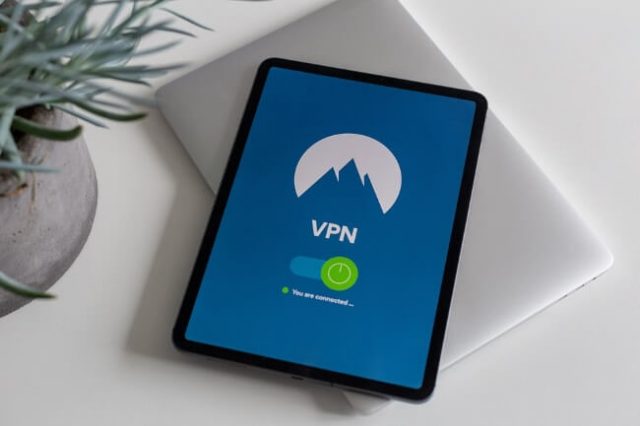 With online Poker now outlawed in the United States, more and more US players are making use of VPNs in order to cast a cloak of anonymity over their real identities, and more importantly, their geo-locations, in order to gain access to international sites and games. WSOP champion Daniel Negreanu recently took to social media to raise his own opinion on the matter and said that he doesn’t believe the use of VPNs by US players to be in any way unethical. The pro conceded to the fact that it may well be deemed a form of “cheating”, but not in the way that most people would immediately assume. There certainly isn’t any other advantage stemming from the use of a VPN other than being able to play along, said Negreanu.

In fact, said the Poker-pro, at the end of the day, the only person who actually stands to lose as a direct result of the use of a VPN is the US player in the event of being caught out for having made use of the technology.

In order to strengthen his argument, Negreanu referred to the 2017 case of Gordon Vayo. Two years ago, Vayo employed a VPN as a way of getting in on the PokerStars Spring Championship of Online Poker. Vayo won nearly $700,000 in that particular tournament but was made to forfeit every last cent of his winnings when PokerStars produced evidence that he was accessing the tournament from a US location.

PokerStars eventually refused to make good on payment to Vayo and the matter ended up in court. By the time the proceedings drew to a close, Vayo was $280,000 out of pocket in legal fees and disbursements. PokerStars had initially even gone as far as having instituted a counter-claim against the player, but the suit was eventually dropped.

Negreanu, being notorious for his refusal to beat around the bush or mince words, said that its completely ridiculous that operators should deem themselves to be an extension of a system of law and order. Negreanu said that it wasn’t up to operators like PokerStars to be policing people about their supposed wrong-doings and that they were in all likelihood only playing legal ball in the hopes that they would be first in line for a US licence if Poker were to be legalised in the country at any point in the future.

Play online Poker at home or on the go. Enjoy the BEST GAMES in Canada anytime!