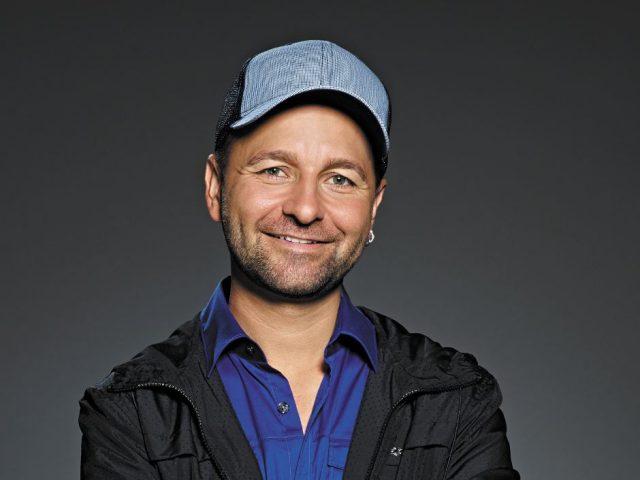 He is the man who has been described as a Poker mind reader and certainly is one of the top Poker players of all times. He isn’t easily intimidated and won’t hesitate to adapt his style mid-game when necessary. We’re referring of course to the man known as Kid Poker, Daniel Negreanu.

The winner of more than $39 million in live-action winnings recently appeared as a guest on the Domenick Nati show and spoke about everything from Poker to politics. It was obvious from the conversation that he enjoyed the prior and detested the latter, especially when the subject of Trump was on the table.

READ MORE: US Tax Season Around The Corner for Poker Pros

It Takes All Types To Make Poker Work

He is however a fan of playing cards. His solid nature ensures that he isn’t easily manipulated into a decision, irrespective of how intimidating his opponent may come across as. But even Daniel Negreanu concedes to the fact that some players are able to get under his skin more than others. He singled out German player Feder Holz, a high-stakes-playing big gun at the pro-tables. Holz is a difficult player and an aggressive one at that, regularly forcing Negreanu to adjust his game in order to stay on top of things.

In true Nati style, the presenter fired off one question after the next. True to his go-get-‘em nature, our boy Kid Poker returned all the shots in his typically smooth way. When asked about the unconventional ways of players like Will Kassouf and others like him, trying to set themselves apart in the world of pro-Poker, and whether he thought they were causing unsavoury vibes for the game, Negreanu responded by saying that characters are generally good for Poker because they mix things up a bit. Many Poker players tend to be on the serious side and characters like Kassouf bring a light-hearted element to the table.

As for the annoying factor, of which Kassouf is often accused, Negreanu does agree that it gets a bit much at times; starting off funny but becoming very irritating as the game wears on.

As for his views on politics, Negreanu thinks that Donald J. Trump is a true con man. He says that this is quite clear from Trump’s tendency to say something and then just minutes later, saying the complete opposite and denying that he had ever uttered something to the contrary to start with.

Trust a pro-Poker player to spot a con artist from a mile away.