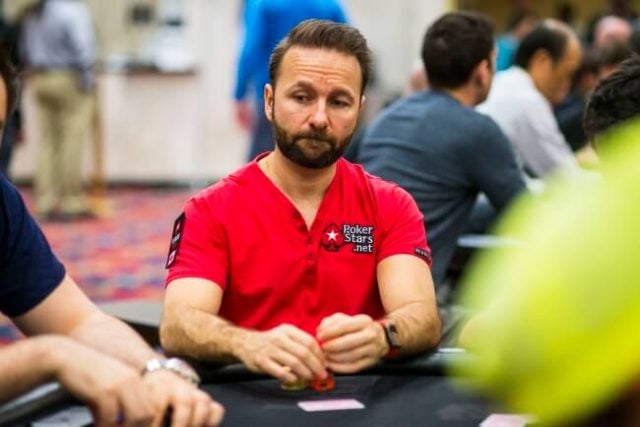 Canada’s pride has done it again. Daniel “Kid Poker” Negreanu has officially been signed into the third major brand ambassador deal of his professional career. Perhaps not surprisingly given Negreanu’s more modern approach to Poker and life in general than what appears to be the case for many of those working the circuit at the moment, Kid Poker’s latest deal involves partnering it up with a relatively newer site to have entered the online space, namely GGPoker, the flagship online brand belonging to GGNetwork.

The deal was announced jointly by Negreanu and GGPoker, and Kid Poker’s involvement will without a doubt to much in the way of promoting the up and coming new home of online Poker. It must also be mentioned at this state that Negreanu isn’t the only prominent player to have been signed as official brand ambassador. The network appears to have gone about selecting its brand specialists with utmost care, having attracted a small but rather prestige group of pros to its ranks, including perhaps most notably, Bryn Kenney.

As for the Canadian pro, he’s never been much of a time-waster and certainly made no exceptions this time round either, what with barely six months having passed since Negreanu left the ranks of PokerStars.

But then again, when it comes to professional high-profile gaming, Kid Poker can pretty much do as he pleases, being probably the most prominent player as it stands at the moment. And this has been true for quite some time too. Negreanu has over the course of his career so far managed to win a total of 6 WSOP bracelets, as well as some $42 million in career winnings. This puts him third on the all-time list of big earners.

Negreanu spent 12 years on the PokerStars team and without a doubt played a major role in growing the site to the size of what it is today. A definite boost in hindsight would have been the fact that many regarded the deal to have been heading in the direction of pretty much nowhere when it was first signed.

GGPoker may be relatively small by comparison, but now that the world’s most prominent pro player has joined its ranks, success and rapid growth are in all likelihood pretty much a done deal. Not too much has been revealed regarding the financial terms of the deal between Negreanu and the network, but no time was wasted on the part of network and its involving Kid Poker with its current and future promotions.

Play Poker like a PRO! Be a winner and play your cards right.