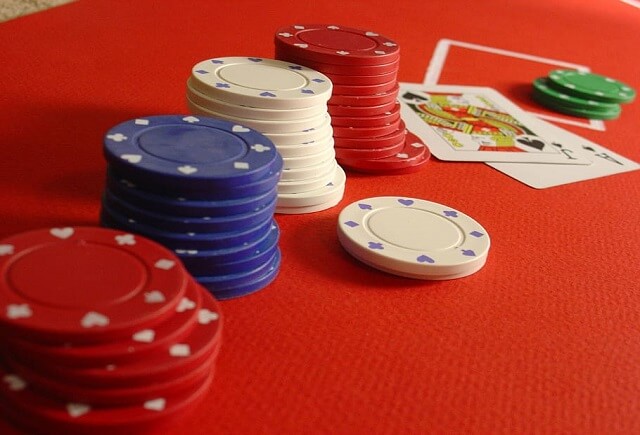 Leading GGNetwork online Poker platform brand Natural8 has reportedly awarded sponsorships to all six of their World Series of Poker Online 2020 gold bracelet winners so far. Now roughly three weeks into the competition, a total of 25 WSOP bracelets have to date been awarded, leaving 29 more up for grabs by deserving future champions.

All six GGNetwork players have furthermore also been added to Team Bling, which is a team that was created specifically for the 2020 version of the online WSOP competition series. A sister-team to Natural8’s Team Hot, Team Bling inductees now get to join the likes of career Poker players and fellow bracelet winners Pete Chen, Danny Tang, and Michael Soyza.

Since 25 bracelets have successfully found a home, and 29 more currently await new owners, there now remain 29 more chances to become a new inductee into Team Bling and become part of an elite family of Poker players.

Thanks to Natural8’s Winner’s Circle promotion, all Natural8 players successful at winning a gold bracelet (awarded to 1st-place finishers of events), can now look forward to securing a sponsorship to value of anything between $7,500 and $100,000. The value of the sponsorship deal awarded by Natural8 will depend on the size of the buy-in of the event won.

Each different level comes with a different rewards package. Bronze awards to the winner a 6-month Team Bling sponsorship and a Las Vegas buy-in and all-expenses-covered package to the value of $7,500.00. Silver awards a similar Las Vegas package – only this time to the value of $15,000. The duration of the sponsorship period here is similar to that awarded to Bronze members, being 6 months.

Gold is the premium membership of the three and comes with a 12-month Team Bling sponsorship and a Las Vegas buy-in and expenses-paid package to the value of $15,000. Addition benefits offered to gold members include an amount of $25,000 to be put towards live event sponsorships, and an amount of $60,000 in online sponsorships, with last-mentioned sponsorship prize money to be paid to the winner over a period of 12 months.