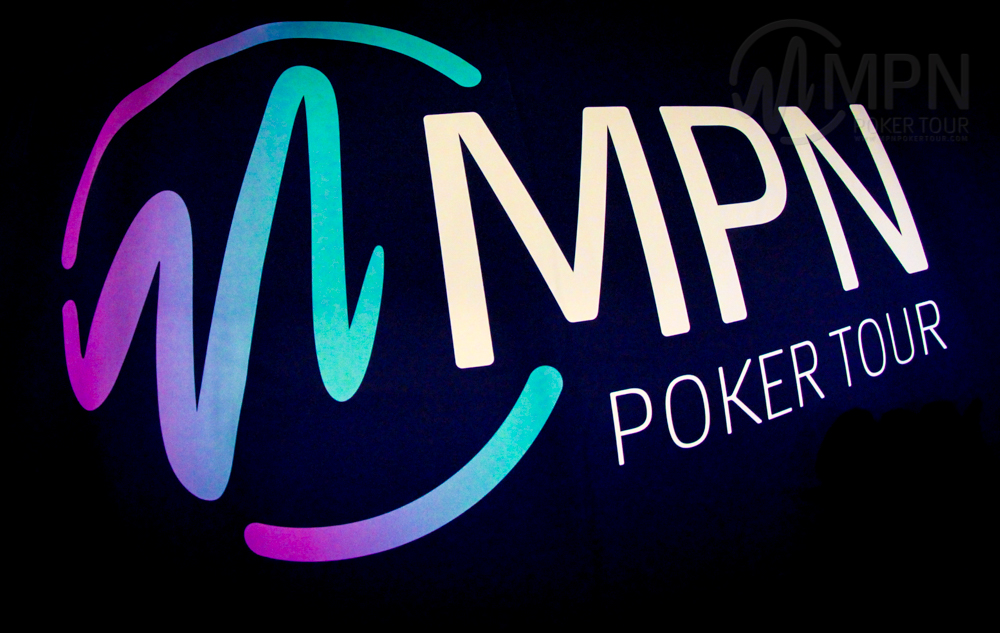 The time has come to celebrate the end to an era; to say goodbye. From the 6 – 9 February the Microgaming Poker Network Poker Tour will make a super stop for the very last time. The grand finale, which will be hosted by Spanish capital Madrid, will mark the raising of the final glass as well as the final cards played under the auspices and umbrella of the popular MPN brand.

The Grand Finale is a celebration of a true boom in every sense of the word. The tour set to travel to Madrid is a far cry from the one that convened in London back in 2014. It all started with a small field of 83 entrants, supported by a single staff member on location. But it did not at all take long for a massive explosion to take place; an explosion that would ultimately culminate in colossal multi-national get togethers. True to its final tagline, the MPN Tour represented to many the ultimate Poker party. And that’s not even mentioning yet the 6-figure sums of prize money up for grabs by the time the tour reached its final stretch.

Going Out With A Bang

And so, it’s only befitting that one of the greatest Poker tours ever to have trended on the global scene should go out with the type of bang that is representative of all that the tour has come to embody and represent for so many players. Dying a silent and uneventful death was never part of the plan. Even more so with Microgaming in the mix.

The Grand Finale in Madrid may be the final drop of the curtain in Poker’s friendliest theatre, but its by no means meant to signify a failure of any sort. In fact, the team behind the immense success of the tour is just about the best team that anyone could possibly ask for, said Microgaming Managing Director of Poker, Alex Scott, during his friendly tour invitation. Scott described the team to have made it all a smashing success as “the most amazing team” ever.

And needless to say, Scott’s sentiments are shared by thousands of Poker fans all over the world. Tour regular Swedish player Matz Lindman is one of many players particularly sad about having to say the final goodbye. Lindman describes the experience as having been one of bringing people together; a notion shared by many of the tour’s regulars. May the final credits roll confidently and boldly as we bid a valuable piece of Poker history farewell in magical Madrid.