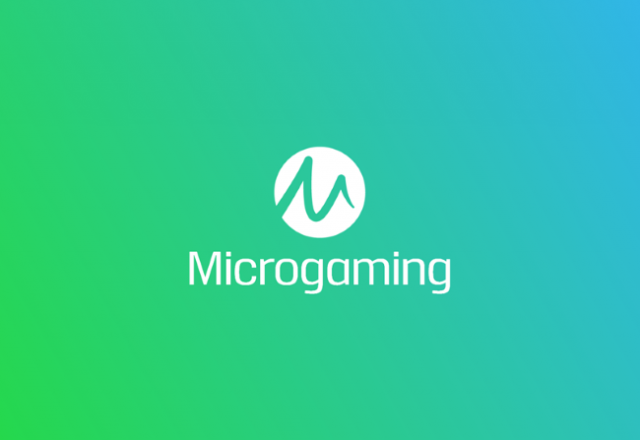 A few months back Microgaming made for quite the stir when it announced that it planned on terminating its Microgaming Poker Network (MPN) in 2020. This would be a permanent pulling of the plug, but the brand originally didn’t tie itself to any particular date in terms of the big shutdown. The leading supplier of online casino games and content has however now confirmed that day zero will be May 19, 2020.

The network this year celebrating 16 years in existence no longer represents a good fit for the brand, said group CEO John Coleman at the time of the initial announcement, and the decision to turn off the lights for the very last time was no impulsive decision. Coleman also said at the time that it should not be understood that Microgaming no longer has any interest in Poker. He however did not offer any information as to what the developer’s plans for the future of a Poker offering entailed.

Setting The Wheels In Motion

Now that a definite date for shutdown and closure has been confirmed, members will in all likelihood begin migrating en masse to alternative sites. Microgaming has ensured players that all money currently reflecting in credit on their player accounts will be refunded to them on request. Member Poker-rooms Betsafe, Betsson, 32Red; to name but a few; are expected to make announcements regarding alternative Poker platform brand suppliers soon.

Microgaming furthermore again confirmed that all human resources involved with the current MPN would be; along with other assets and resources belonging to the network; be redistributed across the broader brand spectrum. The games giant also called on players to fully embrace the remaining 6 months leading up to closure by engaging with the network and making MPN’s final days special.

A Brand Committed to Excellence

But the last couple of months; those immediately following the official announcement; haven’t been any different to those to have gone before. Microgaming remains as committed now to integrity in play than ever before. The industry giant not too long ago (in October) published 4 years’ worth of data on the issue of “bot prevention”. It at the time confirmed that 7.4% of its average monthly users were being investigated following certain information having come to light.

The only thing that remains to be seen now is what the future holds for Microgaming and Poker. Here’s looking forward to another nearly-two-decades of glorious Poker; in whatever shape or form the iGaming giant chooses this time round.