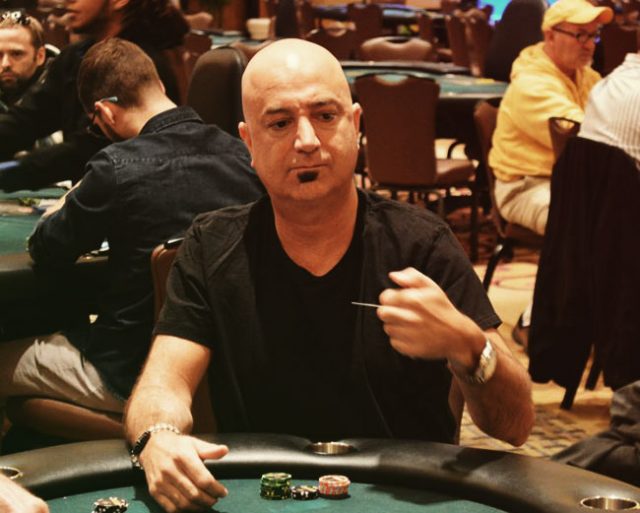 The fortunes of up-and-coming Poker Micah Raskin have taken another turn for the worst. In February he faced his first set of felony charges related to possession of marijuana, and now he is dealing with federal-level accusations.

In February 2018, the 50-year-old New York native was bust with 358 pounds of marijuana, as well as related paraphernalia. Police raided two Long Island locations that were connected to him, and uncovered an extensive drug operation.

Items Seized in the Raid

Police seized vehicles, over $100,000 of artwork and $140,000 in cash. As well as these items, two weapons were recovered, a Taser and a shotgun, for which Raskin was hit with a misdemeanor. A directory of his customers and the prices they were paying was also discovered during the raid. Armed with all of this, an extensive investigation was launched after the February arrest.

As a result of the investigation, detectives have just linked Raskin to a drug ring that crossed state lines. Large amounts of the substance were kept in a Long Island warehouse, and then sent to Maryland, New York, Virginia and Washington, DC. Since using the drug is illegal at the federal level in the United States, it is a federal offense to transport it across borders in this way.

At the beginning of October, a District Court in the United States charged the cards champion for distributing over 220 pounds of marijuana. He was charging up to $1,400 per pound. As well as this, he earned just under $2 million in live Poker tournaments over his career.

However, all his remaining wealth will probably go to his defense now, and he will never be able to play cards for the same kind of money as before. Raskin could face up to 20 years or more behind bars, where all he’ll be able to bet and win are cigarettes and other necessities.

Insiders say he could have continued to make a decent living with Poker, which makes his resorting to a life of crime even more regrettable. His court case and the defense he mounts will be watched with interest.