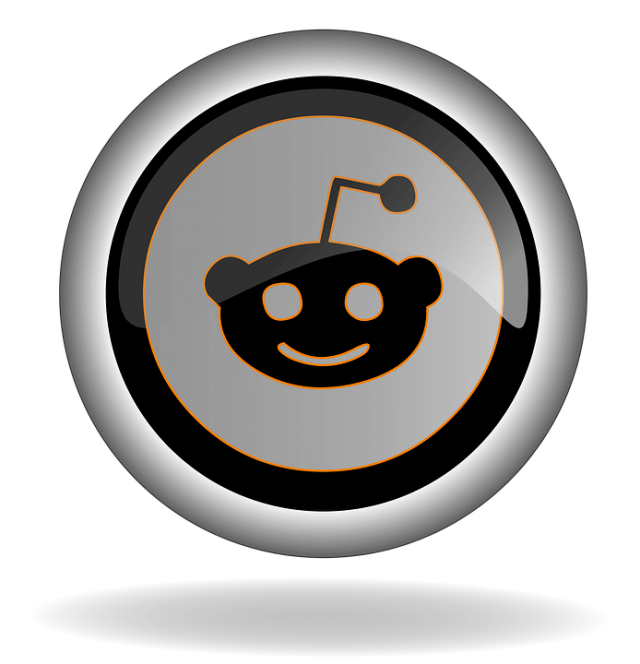 Poker icon Chris Moneymaker recently appeared on an episode of ESPN’s 30 for 30 podcast, casting the spotlight over the 2003 WSOP Main Event winner once more. Following up on that appearance, Moneymaker and WSOP co-host Norman Chad took to Reddit to participate in an AMA (Ask Me Anything) session last Thursday.

The Q&A session was an ideal opportunity for the pair of industry insiders to bring the world up to date with what is going on in their lives – and in particular, the life of the very player who kicked off the online poker frenzy at the turn of the 21st century.

The community of Reddit came up with some brilliant questions to ask the duo, including if Moneymaker through at Atlantic City was currently experiencing a revival. The pro responded that the city was ‘a thing’ when people only had Las Vegas, Tunica and Atlantic City to choose from. Unfortunately, he said, there are now poker rooms in almost every US city, many of which are much easier to travel to for comparably great action.

Getting to Atlantic City, he said, is a big challenge with its small airport and long drive down the turnpike. Thus, he is not convinced about its revival, but he did say that the one big positive they have achieved is managing to keep casinos out of northern New Jersey, which would really kill the Boardwalk’s industry.

The next question was which WSOP Main Event change he liked over the years. Moneymaker explained that shorter days were definitely a bonus, compared to the days when players would sometimes play from midday to 4am. Most days nowadays, he said, grinders are on their way home by around 10pm. His least-liked change was the November 9 concept, which has since been done away with.

Chad was then asked about his trademark practice of handing out signed cans of Pabst Blue Ribbon beer. He responded in his own typical fashion, noting that he writes a weekly newspaper sports column and always has an official beer he drinks in each column. It used to be PBR, he said, but nowadays it’s Yuengling. He also added that when he goes to the Deepstacks Charity Poker event each year in Florida, he always hands out signed Pabst cans to keep spirits high.

While these may have been some insightful questions, not all Redditers had serious questions for the pair. Chad was asked how many times he has been married, responding that he’s on his third as of 8:55am PT that morning. He then updated his response later in the AMA, noting that Wife No.3 left during the morning to get cigarettes and hasn’t come back. PS, he said jokingly – she doesn’t even smoke.

Want to play with the pros? Sign up at a top Canadian Poker site today!