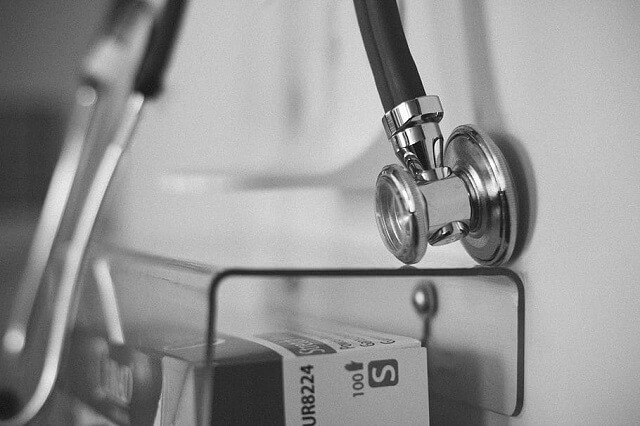 Well-known Poker ambassador Mike Sexton is gravely ill and has for at least a month now been receiving hospice care at his home. So confirmed friend and fellow Poker enthusiast Linda Johnson on social media on September 2.

Fellow Poker players, fans and even some friends recently grew concerned about Sexton’s absence from Twitter after noticing that he had not tweeted anything since August 22. Sexton was a regular Twitter poster and would almost daily promote Poker on social media.

According to Johnson, Sexton, who suffers from prostate cancer, was recently informed that the cancer had in fact metastasized and spread to some of his other organs too. Sexton had according to Johnson authorised her to inform his fans and social media followers of his disposition, saying that he had decided to keep the complications experienced with his health a private matter as a result of his only ever wanting to deliver positive news and messages.

Sexton Is A Real Good Guy

Messages of love, support, and encouragement have since Johnson’s post regarding Sexton’s illness been streaming in for the man known as “The Ambassador of Poker”.

Actress and Poker player Jennifer Tilly wrote on Twitter of how Sexton had once provided now-departed Texas Hold’em legend Stu Ungar, who had at the time fallen on hard times, with a credit card with which to buy clothing and supplies for his (Ungar’s) daughter for school.

Sexton is thought of as generous, giving, and an all-round good human and gentleman by all who know him – both at the felt as well as away from the table.

Not The Same Without Him

Even Sexton’s The Ambassador of Poker nickname is an alias well-deserved. His voice is to many a poker player and fan of the game, the one voice most lovingly associated with an appreciation for and love of the game.

Mike Sexton was for many years, along with Vince Van Patten, an on-air commentator for the World Poker Tour. In fact, he was a WPT live commentator since day one of the tour and remained on deck for all of 15 years before his departure from the stall in 2017.

The very same goes for his partypoker membership – which membership dates all the way back to 2001.  And having successfully bridged the generational gap between the likes of Billy Baldwin and Doyle Brunson, and the online Poker players of the modern-day Poker world, Mike Sexton would ultimately become one of Poker’s biggest enthusiasts and promotors.

So big had Sexton’s influence been on the game, that Canadian Poker legend Daniel Negreanu describes Poker “as it looks now” to be a game that would not have been what it is today had it not been for the influence of the man known far and wide as The Ambassador of Poker.

Play POKER online. Join a game and see if you can WIN!