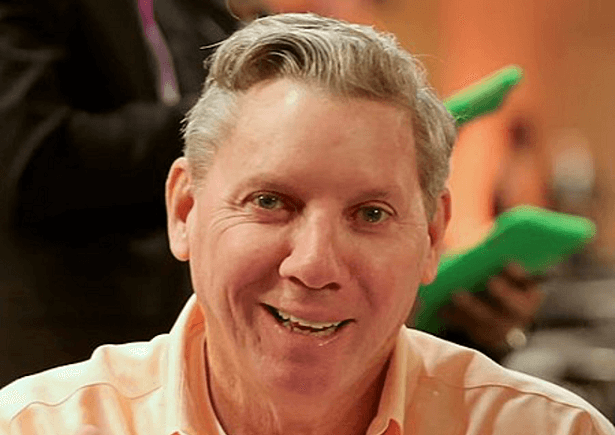 Beloved Poker Hall of Famer, strategist, and broadcaster, Mike Sexton, the man famously dubbed the “Ambassador of Poker” for his lifelong passion for instilling an appreciation of the game in others, has died of cancer. He was 72.

Together with World Poker Tour television partner and fellow commentator Vince van Patten, Sexton between 2003 and 2017 broadcast thousands of games for the WPT and was a key figure in sparking as well as pushing the worldwide Poker boom of the 2000s.

Sexton during his own Poker career as a player managed to rake in more than US$6.7 million in live tournament winnings, along with having made it to an incredible 23 World Series of Poker final tables. One of his greatest achievements came in 2006 when he defeated Canadian Poker master Daniel Negreanu in a heads-up final table battle that saw him secure that year’s WSOP Tournament of Champions title as well as US$1 million in prize money.

The World Poker Tour confirmed Sexton’s death shortly after fellow player and Poker personality Linda Johnson revealed on Twitter that the beloved Poker ambassador had been receiving at-home hospice care resulting from prostate cancer that had metastasised and spread to more of his organs.

A Life Committed To Poker

Inducted into the Poker Hall of Fame in 2009, Sexton, unlike so many of his fellow players, was best known not for quirks or eccentricities around the table, but instead for his confidence, charm, irreproachable great-guy nature and good old-fashioned manners.

Sexton lived his role as Poker ambassador with style and a sportsmanlike commitment to the game. Always accessible for media interviews and commentaries, Sexton will forever be remembered as the man who worked unfailingly hard at promoting Poker not only as a game of skill, but also as a genuine and legitimate sport.

Remembered For His Humanity

But more even than for his having been a true ambassador of the game in every sense of the word, Mike Sexton will be remembered by all who knew him as an all-round good human being and giving guy. Even though Sexton, not unlike many career players, had his fair share of financial ups and downs, he’d be the first to hand to anyone in need the shirt off his back, said friend and esteemed author Nolan Dalla following the Poker great’s passing.

Which is why Dalla got it exactly right in saying that Mike Sexton is irreplaceable – both as the Ambassador of Poker and as a friend.

Play POKER to win. Try YOUR hand at Texas Hold’em and MORE!