Mike Postle Off The Hook 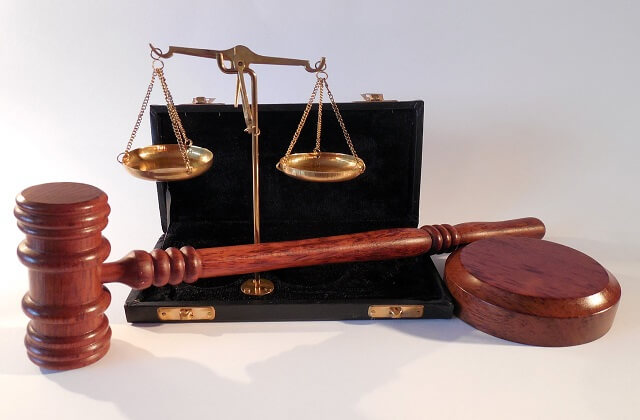 Its apparently true that it never rains in California. Just ask the 100+ aggrieved plaintiffs in the recently dismissed class action attempt to call one of Poker’s biggest cheats to accountability and owning up to his many sins. And Mike Postle’s cheating sins are legion. The man responsible for Postle-gate had during 2018 and 2019 bamboozled, lied, schemed and cheated his way to many a live Poker tournament victory at the Sacramento-based Stones Gambling Hall.

To make matters even worse, Postle then for what seemed like months on end ducked and dived legal service of official court documents, showing a blatant disregard for the processes of the court. A court that recently yet again would go on to rule in favour of a cheat and a scammer, even if only as a result of the California judicial system’s self-imposed inability to intervene in disputes of a gambling nature.

Judge William Shubb after many months of pre-trial arguments eventually ruled in favour of a dismissal of the class cation based on the grounds of what essentially boils down to a judicial system not quite willing or ready to venture into unfamiliar territory.

A System Stuck In Time

The fact that Judge Shubb’s dismissal of the case against Postle and co-defendants Justin Kuraitis and Kings Casino (parent company to Stones Gambling Hall) had in fact been based on a previous court-ruled outcome is even more of a slap in the face of modern-day progress than Postle having been let off the hook. What Judge William Shubb managed to say without actually saying it was that cheaters cheat and that’s just how life is.

And to say that California law simply doesn’t allow for the recovery of gambling losses, however honest a game appears to have been conducted, is yet again a tell-tale sign of archaic judicial tunnel vision being alive and flourishing even today.

Time Will Tell – But Not Soon

But legal counsel Maurice “Mac” Verstandig, the man who acted on behalf of the Plaintiffs in the case against ‘Team Postle’, believes in the rights of the player, and not only of the gambling hall or casino. Verstandig after the ruling confirmed that the honourable judge’s orders were in the process of being reviewed.

What this means for Stones Gambling Hall when considered against the bigger backdrop isn’t yet clear. Since live Poker on the felt is currently still a no-no, one can only hope that Postle-gate will continue to burn a raging fire in the memory of California’s Poker community.  And as for Mike Postle, a $250,000 payday seems a pay-off big enough to warrant a disappearing act.