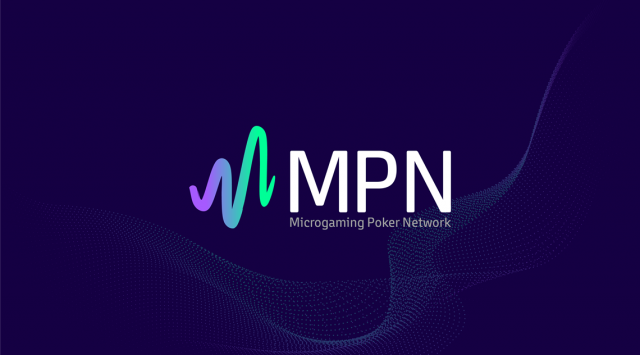 Isle of Man iGaming giant Microgaming is back with news of yet another exciting expansion into European terrain. This time, the world’s leading software provider has revealed that it has gone live with the National Lottery AD in order to supply its MPN poker platform to the Bulgarian market.

The major deal, which was recently signed through Microgaming subsidiary Prima Networks Limited, has marked the first time that the MPN network has entered Bulgaria. The move is in line with the developer’s strategic plans of continuously expanding its presence in new key regulated markets.

National Lottery AD already holds an advantageous position in the Eastern European country, and its partnership with Microgaming will come as the first time the Bulgarian iGaming operator has launched a bespoke online poker solution to its players through its primary local website, 7777.bg.

Through the exclusive agreement, NLAD’s customers can now enjoy playing at Microgaming’s new and improved online poker platform, which is packed with features. It also delivers exciting, punter-friendly tournaments and promos to players from across the world, making it an excellent choice on the operator’s part.

Commenting on the move, Chief Operating Officer at Microgaming Andrew Clucas has said that the deal marks a big step in growing his company’s poker network, and also highlights its commitment to continuous new market growth and expansion. In his words, his firm is thrilled to be working with National Lottery AD as their exclusive Bulgarian poker supplier as well.

About the Two Involved Parties

According to National Lottery AD Managing Partner Milen Ganev, the strategic partnership will enable his company to continue to diversify its game offerings and deliver top-rate poker games to its players. He added that his firm is looking forward to unveiling Microgaming’s new, feature-rich poker software to its thousands of active players.

Established in 1994 in the Isle of Man, UK, Microgaming has gained a long-standing reputation as one of the world’s best online casino software developers. As well as offering hundreds of unique slot machines, the supplier’s library also contains action packed table games, the Microgaming Poker Network, bingo products, and much more.

Founded in 2012, the National Lottery AD is Bulgaria’s foremost supplier of online lottery and casino gaming opportunities. The company accounts for 92% of the local scratch card market, and supplies 28 scratch games, 7 lottery titles, and a separate iGaming platform in its portfolio.

For the BEST Poker games, look no further! Sign up and play online