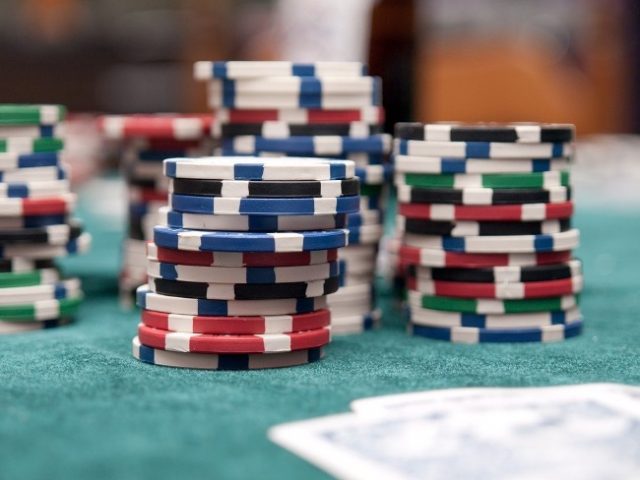 Spanish Poker-pro Adrian Mateos may be young but he’s everything but inexperienced or inadequate. The player recently strutted his Poker stuff when he absolutely aced the MILLIONS World Bahamas Main Event for $1.1 million. Mateos not only proved that he is without a doubt one of the world’s best players on the circuit, but he also ramped up his career winnings to a stunning $19,423,996 thanks to “The Matador’s” latest victory.

Incredible and impressive too is the fact that Mateos by having won the event and upped his career winnings, simply managed to widen the gap between himself and his nearest opponent on Spain’s all-time money list be an even bigger margin. With Mateos touching on $20 million, he’s positively miles ahead of closest rival Carlos Mortenson, who currently ranks in the number 2 spot on the list with a total of $7 million in lifetime career earnings.

A Buzz At The Final Table

The 25-year old made for quite the bull-among-the-fine-china buzz at the final table of the $25,000 buy-in main event. Once the final table had been booked for the final leg of the proceedings, only 8 players from a total field of 948 entries remained seated. The Matador however had the win firmly in his target and nobody else had a fighting chance at the 1st place prize money once the Spanish Poker bullfighter had gained momentum.

Gregory Baird was first up on the shame of a final table exit. Chris Hunichen had been the man responsible for the ousting of Baird, having had a show of pocket sixes against Baird’s pocket sevens. The second man to take his leave had been Peter Jetten. The latter had met his untimely fate when he was confronted by Scott Wellenbach’s pocket queens.

A few men later, and the play of the day eventually culminated in a sweet deal that saw the last 3 men seated at the all-star table make a decision on the win-split. Once the money had been split 3-ways among Mateos, Hunichen and Aaron Van Blarcum, all that remained was a final $100k on the money front and of course the ultimate in bragging rights in the persona of the MILLIONS World Title and trophy.

And that Poker honour belonged to none other than Spain’s beloved Matador, who eventually ended up pairing up on the flop after a bout of head-to-head play with Aaron Van Blarcum. The Spaniard now not only sports 3 gold bracelets, but also a MILLIONS title on the money.

Could YOU win millions playing Poker? Put your skills to the test ONLINE!