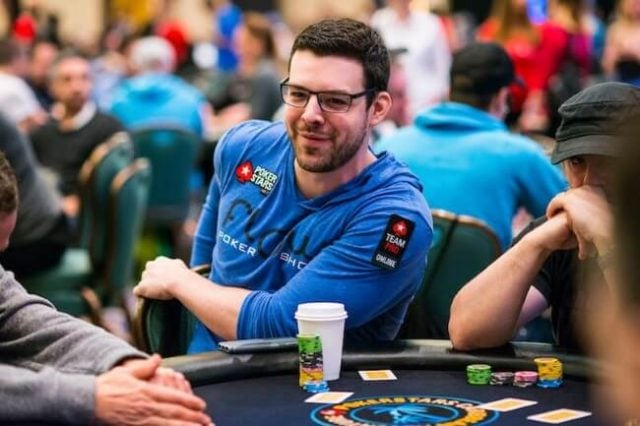 Kevin Martin has come a long way since his days of living it up in the Big Brother Canada house back in 2015. This was after all the same year he became one of the pioneers of Poker streaming on Twitch. But the streamer and partypoker team online member recently announced his retirement from streaming Poker and also from team partypoker, because according to Martin, he has now officially achieved everything that he had initially set out to do.

Martin recently announced his retirement plans in a two-minute long video on Twitter. In the video, Martin explains that the reason behind his decision to retire is twofold. Firstly, explains Martin, he has achieved his dream of one day becoming a winning player. Martin says that even though he never became on online crushing force to be reckoned with, he did become a winning player.

Secondly, he wanted to entertain people. This too he has managed to achieve, says Martin in his retirement video. Martin describes this as a void that has now been filled. He also says in the video that he has since discovered other things that he enjoys doing and that he now wants to be able to have the available time to focus on those.

Martin’s stunt with partypoker lasted only four months after his having signed on in May. He previously represented team PokerStars. But retiring from streaming and from the brand-ambassadorship doesn’t mean that he plans on quitting altogether, said Martin. He still plans on playing a ton of cards.

He also plans on recreationally hosting a Twitch tournament here and there, says Martin, but his days as a full-time content creator are over.

Many people have guys like Kevin Martin to thank for their successes. He was one of the first players to have made it big streaming live Poker tournaments. Guys like Ninja would arguably eventually have found their mojo but it cannot be argued that the pioneers had just made it all the more easy to get up and get going.

Martin will be missed in the online streaming arena and its good news to know that he will stick around for the occasional rec standoff. He’s become a regular face and voice on the world-wide Poker arena and a truly inspiring one at that, especially when considering that not too long ago, Martin did not even know how to play.