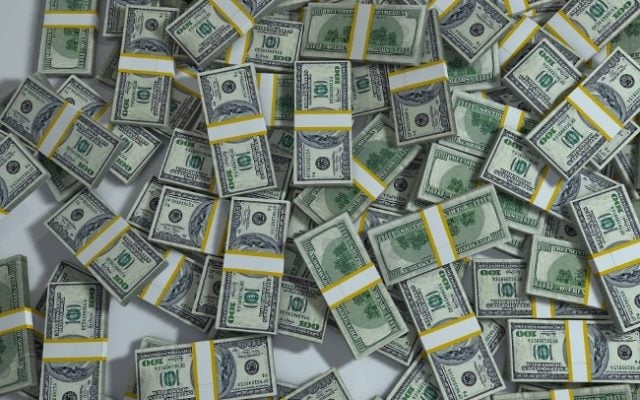 Brit Nick Marchington’s ordeal with former backer C. Biscuit Stables appears to be something of the past, or at least for now. The young Poker pro is now finally able to take his recent WSOP winnings home after the funds were ordered to be unfrozen and released to Marchington by a Las Vegas judge. Marchington in July won $1.5 million after having finished 7th in a WSOP main event but wasn’t able to lay claim to his money due to an ongoing litigation process between the player and his former financier.

What happens next isn’t clear, at least not with regards to the deal between Marchington and C. Biscuit Stables. Marchington by his own admission concurs that he does owe money to the entity, or at least he did at some stage in the past. The fact that the Brit is now able to lay claim to his Poker winnings, what with the funds now being officially unfrozen, does indicate at least to some extent that Marchington may not have been the only one in the wrong in the C. Biscuit Stables dilemma.

The young Brit admits to having jumped the fence towards greener grass. He initially did have an agreement with C. Biscuit Stables but shortly after received a better offer from a different source and had supposedly then decided to renege on the initial deal with his existing sponsor.

Informed But Not Appeased

According to the information that has been revealed concerning the legal action, Marchington did inform C. Biscuit’s owners of his intention to switch backers, and well before the actual Poker event. He had already at the time secured alternative financial backing and so his initial backers had no other option but to accept the refund offered by the young Brit.

They however argued in court that since the deal only terminated post-tournament, Marchington still owed to them a portion of his Poker proceeds.

Play Poker online ANYTIME! Enjoy all the ACTION at your leisure.