16 Players Agree On A Chop At WPT Event 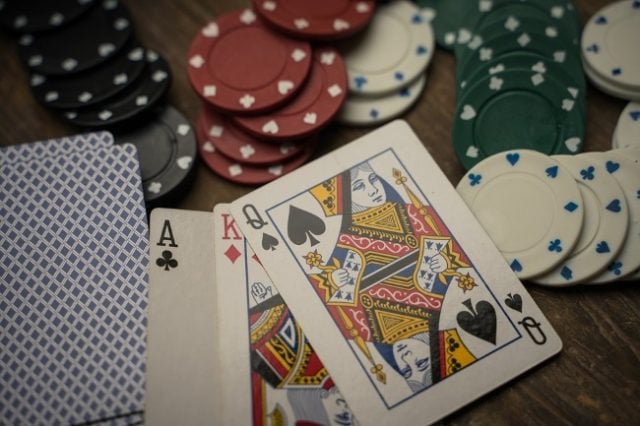 Something very much out of the ordinary went down recently during the World Poker Tour’s Maryland at Live! Casino stop. A never-before-seen total of 16 players decided to, towards the end of the event, opt in on a collective deal that saw the remains of the prize pool evenly distributed among the final group’s members.

The initial final player pool totalled 18, all of whom were in on the idea of a chop. It was however only after two more eliminations that the final split-call was made. Tournament Director Jason Heidenthal, despite having had the night in question off, was apparently not at all phased by the request for the chop deal; addressed to him by way of a text message from the tournament supervisor. He reportedly laughingly agreed to the chop during a return telephone call, saying that “if that’s what they want, pay ‘em out and send them on their way”.

Chops may not be commonplace among as many players as 16, but the incident in question makes sense when considering that to the majority of the players in the group, the $18,386 equal share in prize money, even though chopped, represented the most money won by those players during the course of their careers playing live tournaments.

The move also makes sense when considering that during the final states of an event, it often boils down to luck instead of skill. Poker players are notorious for preferring to rely on skill instead of luck and so the decision to limit the risk on the big blind would have been a logical one at that particular stage of the proceedings.

To Deal Or Not To Deal?

It must however at the same time be pointed at that the World Poker Tour generally does not allow deal-making and for various reasons. The fact that the stop wasn’t a main WPT event is in all likelihood the reason behind Heidenthal having agreed to the chop without any resistance. That and the fact that casino staff had by that point worked for 11 hours non-stop and in all likelihood would have been forced to keep at it for some hours yet had the tournament progressed in usual fashion (without a deal and chop).

Many people are completely against the practice of allowing deal making, saying that it robs the game of its thrill and competitive nature. The WPT has however said that the number of people who have voted in favour of allowing deals to be made justifies further exploration of the topic.