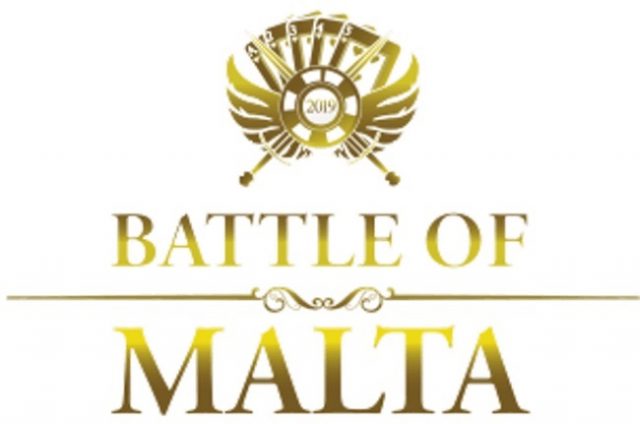 The recent topless male dealer controversy aside, Poker’s Battle of Malta continues to break every conceivable popularity, number of entries, and instant money record out there; and this year for the 8th year in a row. The event no doubt absolutely made 2019 a year to remember for Serghei Lisii. The astute and patient player outwitted, outplayed, and outlasted a field totalling an incredible 2,961 entries by playing his way all the way into a 1st place finish.

This year’s battle featured 35 events, a player field 4,657 entries strong and a guaranteed €1 million in super-duper prize money. The €555 buy-in event featured more than 5 starting flights and what with the turnout having been more than 1,000 participants more than last year, this year’s main event smashed all previous records in this regard.

As for Serghei Lisii’s Poker win, it all reached a heated climax when it came down to a situation of exciting head-to-head with worthy opponent Steven van Zadelhoff. Zadelhoff may not have been crowned this year’s Battle of Malta king, but he was without a doubt the most experienced player in the building.

The WCOOP champion clinched his biggest career win thanks to the deal eventually made between him and his opponent; a deal that saw each man leave with a superb €217,167 in their pockets. The pair settled on this amount to be taken home by each and then played it out for the remaining €30,000 in prize money as well as the Battle of Malta champion’s trophy.

Its Bigger Than Ever Before

The Battle of Malta continues to grow ever bigger as the years pass by. This year’s event was bigger and grander than ever before and even the deal making between the final two players did not put a damper on any of the proceedings.

The tournament is especially popular among career-players as it offers fantastic prize money and the opportunity to rub shoulders with the cream of the European Poker crop. So popular has the event become, that this year, an additional day had to be added onto the main event due to the sheer number of players to have qualified to play.

Its events like this one that truly serves the Poker community in every possible way. Its exciting, its pro-Poker star-studded and it’s some of the best value for money in terms of buy-ins available in Europe and surrounds today.

Here’s looking forward to next year in Malta.

Be a WINNER! Play Poker online and hold the WINNING hand.