Why MuchBetter Latched On To Lex Veldhuis 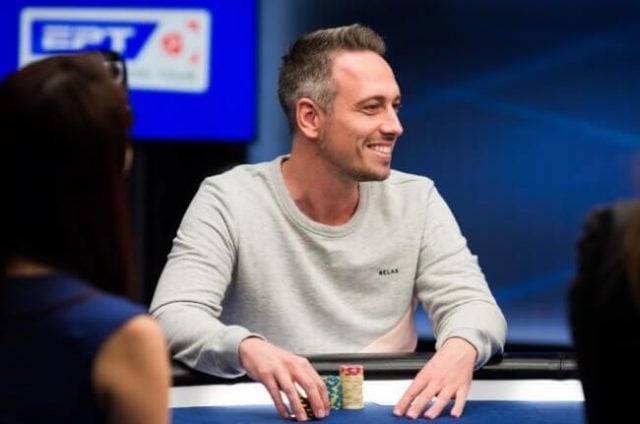 Payment provider MuchBetter is the latest brand to have cottoned on to the pure Poker magic that is Lex Veldhuis. The fine Dutchman is a Poker celebrity hit and enjoys the loyal patronage of more than 150,000 active followers on popular streaming service Twitch, thanks to his Lex Live channel’s unbridled levels of success.

Lex Live reminds of a damn fine wine as opposed to, quite ironically considering where Lex Veldhuis originally hails from, the cheesy antics of some of his contemporaries. Players love Lex Live and lie in wait for him to open the digital doors to his channel in the evenings. It’s the kind of following and shameless hero-worship that must not be permitted to go to waste, and an epiphany obviously at some point experienced by MuchBetter.

The iGaming payment provider hopes to create a deeper awareness about its product by latching on to Lex Veldhuis and his online following.

But that’s not to say that MuchBetter is completely alien to the world of online Poker. Several of its current employees were at some point associated with PokerStars and Full Tilt Poker. The unique challenges of the Poker world are not foreign to the MuchBetter team and this should go a long way towards successfully establishing itself as the preferred name for payments in any game-playing household.

But, says MuchBetter, the road may be promising, but it certainly won’t be easy. One of its biggest challenges will be convincing players to switch payment solutions providers. People tend to not think on matters of payment as what they would an actual choice of platform, to name but a single example.

With that having been said, the fact that MuchBetter offers the most competitive rates in the industry today as far as digital wallets go may sway the masses yet. After all, everybody loves a bargain. One can always rely on human nature to prevail when clever marketing antics fail.

As for Veldhuis, success has become his middle name. Poker’s best man recently came up with the bright-spark idea of hosting an in-person meet and greet for players only ever interacting with one another on his online platform. The event, which obviously included a spot of card playing, was deemed a roaring success. It all went down at Belgium’s Grand Casino de Namur, and according to Veldhuis, the inaugural Lex Live event is expected to be the first of many more live events to follow.