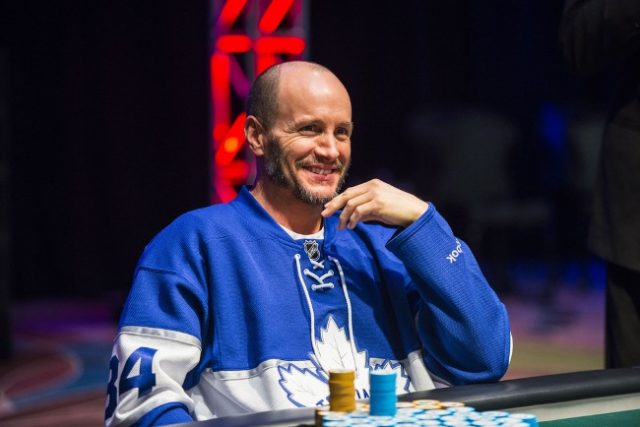 Canadian Mike Leah is a king among kings of online Poker. Leah, who recently became dad to a brand new little addition to the Leah family, pulled a rabbit from the hat on September 4 when the Canadian won his third World Championship of Online Poker (WCOOP) title.

His latest WCOOP title win pushes his career online winnings all the way up to $3.6 million. And that’s not even factoring in the $7.9 million won by Leah during live tournament play. The Canadian Poker champ stuck it to a field of 219 entrants in the WCOOP-38-H $2,100 NLHE and made done and dusted work of the entire thing in under 5 hours, leaving him $85,476 in brand new money.

Leah is at the top of his league, no questions asked. The Canadian has shown himself to be as capable storming it up on the bluntest of online edges as what he is when riding the wave in person at a live tournament. He plays a solid no-shenanigans hand and is proud of it too. And as for parenthood, having a new baby around the house certainly seems to be paying him favours. The player recently shared on social media a photo of his new offspring supporting him at home during the online tournament and one can almost imagine that this is what it must be like to learn the ropes right from the cradle!

But whether or not the youngest Leah of the lot decides to follow in his Poker-master father’s footsteps, it’s a done deal that his dad is one of Canada’s best in his field. Leah owns the world of online Poker championships right now and his successes aren’t showing any signs of a slow-down.

The fact that Leah performs equally online and in person is a real boost to the career winnings kitty too. There are exciting and potentially profiting tournaments on the go in both realms and if you get to be good at both then its not all that hard making a life out of doing what you love to do best.

We expect that we’ll be seeing much more of Mike Leah as time marches on.