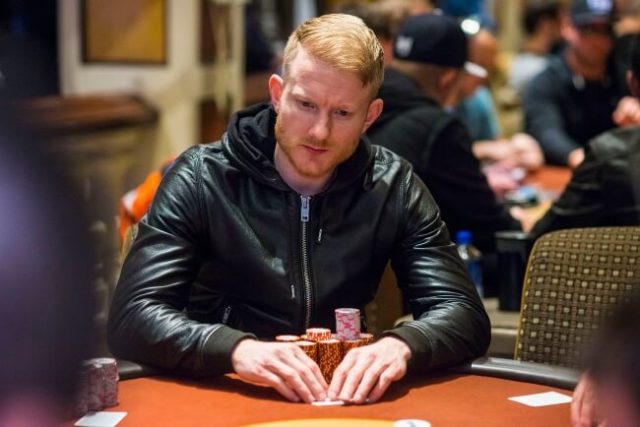 As if being forced, admittedly all of one’s one doing, to resort to playing low-budget Poker and having your name stripped from one of the most esteemed Poker rooms in Vegas isn’t bad enough, Poker’s disgraced golden boy has now been ousted from the Top 10 All-Time Live Tournament Money Earned List on the Hendon Mob. We’re referring of course to Phil Ivey. And what about the man responsible for the removal of Ivey’s name from Poker’s top-celeb list?

Well its none other than Jason Koon.

For the moment, and not to reduce anything that Koon has achieved to anything less noteworthy than what it has been; because let’s be honest, the man knows how to play cards; it’s a simple case of Koon being present and Ivey being nowhere to be seen. Ivey’s absence from the circuits and from the general scene being all thanks to his attempts to avoid having his hard-earned assets attached by the casino from which he stole millions, and Koon’s presence as a result of his (Koon’s, not Ivey’s) having been racing through Triton events much like a wild fire would through dry West Virginian husk.

Hard to believe that barely a year ago, Koon played Short Deck for the very first time in his life – ever! Last year Spring was when Koon had participated in his very first Triton Poker Series in Montenegro. Cards were played, things were said, and before anyone knew what had happened, the short-deck-rookie from West Virginia had won the HKD 1m No Limit Hold’em Short-Deck event. His reward? Unbridled fame and $3,579,836 in prize money; a career-high for Jason Koon.

Koon had tasted that sweet Triton magic and agreed to become brand ambassador for the Triton Poker team shortly after. Since then, he’s managed to make it to the final table in no fewer than 7 more Triton events, including a sweet repeat of his very first taste of Short Deck. This time round, his effort was worth a cool $2,840,945.

Apart from the fact that the West Virginian country boy was now rolling in the dough, so to speak, Jason Koon was on fire, having found his Short Deck mojo and also that one thing in which he was near impossible to beat.

And as for Ivey, number 11 on that particular list is just as good as never having been present at all. One has to wonder whether looking back now, he still considers a keen eye for detail to have been something worth developing.

Put your skills to the test online. Play Poker at TOP Canadian-friendly sites.